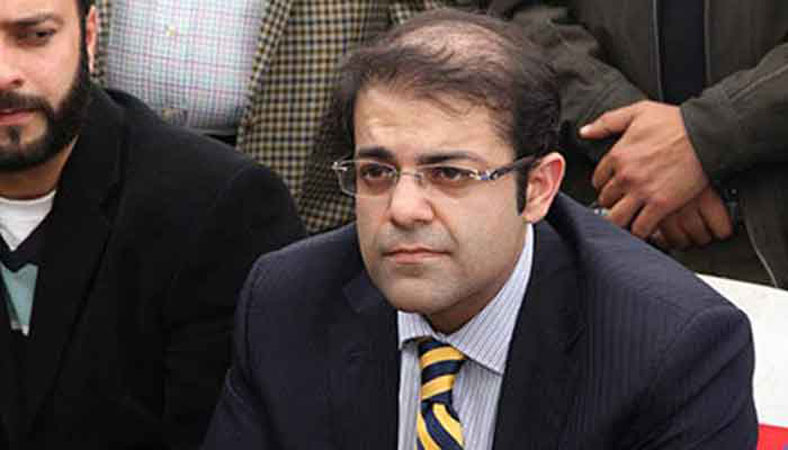 An accountability court in Lahore on Tuesday ordered that proceedings be initiated to declare Suleman Shahbaz an absconder. The court issued a 4-page verdict in the money laundering case against Shahbaz Sharif and his family today written by Administrative Judge Jawad Al-Hassan. The verdict also directed that Shahbaz, who is currently in NAB custody, be served food with dignity. It said that he is the leader of the opposition in the National Assembly and must be accorded respect. “No authority is allowed to damage the self-esteem of any prisoner,” the verdict stated. With regard to Suleman Shahbaz, the court noted that according to the foreign ministry, he has failed to obtain a non-bailable arrest warrant. It added that Suleman is deliberately not receiving the court’s orders while abroad. The court further observed that Shahbaz has assured it that Nusrat Shehbaz and Rabia Imran – his wife and daughter – will appear in court soon for a trial. Proceedings against Nusrat and Rabia to declare them absconders have therefore been halted for the time being at Shahbaz’s request. The court ordered the accused that are absent to join trial soon. 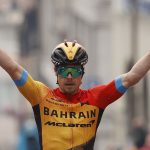 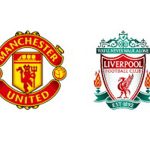 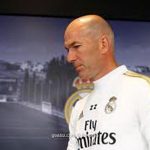 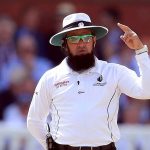 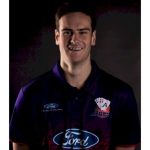