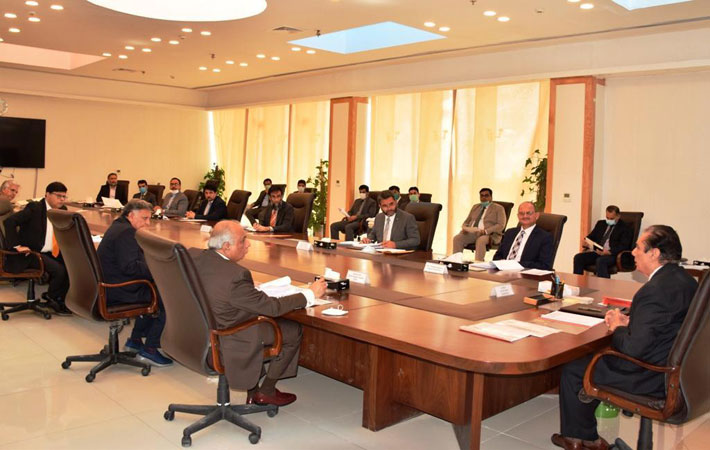 The National Accountability Bureau Rawalpindi has filed 10 corruption references. Out of total of 43 fake account cases, 12 cases are at investigation stage while 21 are at inquiry stage. From fake accounts, the NAB has recovered Rs 23 billion through plea bargain and land.

According to NAB, 52 accused of fake account case included Asif Ali Zardari, Faryal Talpur, Omni Group, Bilal Shaikh, Hussain Lawai and others. The arrest warrants of 64 accused have so far been issued in fake account case. Of which 12 accused has been declared absconders, 18 has been awarded sentences in accordance with plea bargain law, according to which they have been declared in eligible for any government post for 10 years.