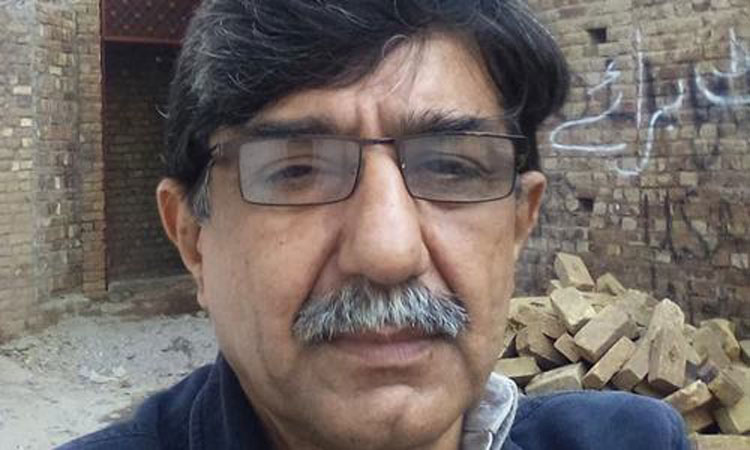 Police said Tuesday they have arrested a man who acted as an accomplice to a college professor in the shooting death of a colleague from the Ahmadi community.

The shooting took place in the northwestern city of Peshawar on Monday, a day after the two professors allegedly had a heated discussion over a religious matter, police said.

The assailant, Professor Farooq Maad, remains at large. He and his accomplice, opened fire on the car of Professor Naeem Khattak as he was driving to work. The arrested man, identified only as Mubashar, was still being questioned, according to local police official Ayaz Khan.

Khattak, the slain professor, was a follower of the Ahmadi faith, which was established in the Indian subcontinent in the 19th century by Mirza Ghulam Ahmad.