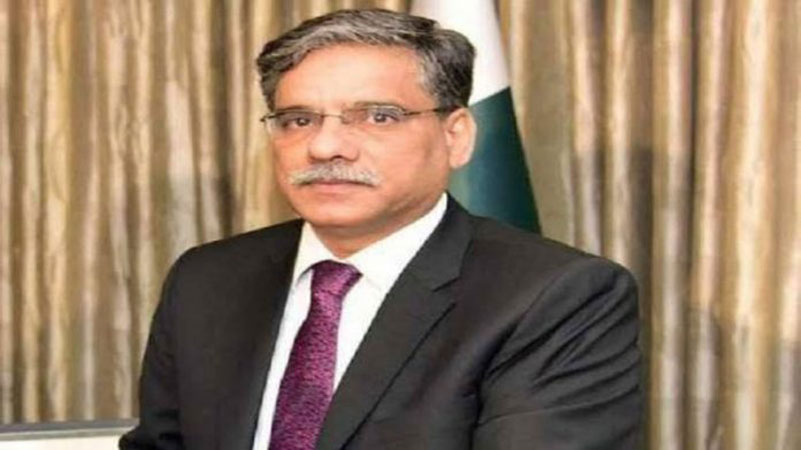 Federal Ombudsman Syed Tahir Shahbaz said on Tuesday that Pakistan and Turkey have traditionally enjoyed exemplary bilateral relations that have always formed to be mutually beneficial for the two brotherly states.

The Ambassador of Turkey Mr. Ihsan Mustafa Yurdakul called on the Federal Ombudsman Syed Tahir Shahbaz and presented a book on the 70th anniversary of Pak-Turkish relations.

The Federal Ombudsman while briefing on the role and functioning of his institution said that his office received 104,000 complaints and disposed of 93,000 complaints in nine month of the current year.

He informed that free of cost and speedy justice is being provided to the people at their doorstep by this office and every case is decided within 60 days.

The Ambassador of Turkey and Federal Ombudsman also discussed the visit of Turkish Ombudsman to Pakistan in near future.

The Ambassador said that relationship between Turkey and Pakistan is time tested and cooperation at Ombudsmen Forum will further strengthen this bond between the two peoples of brotherly states.