Migrant workers going through the worse 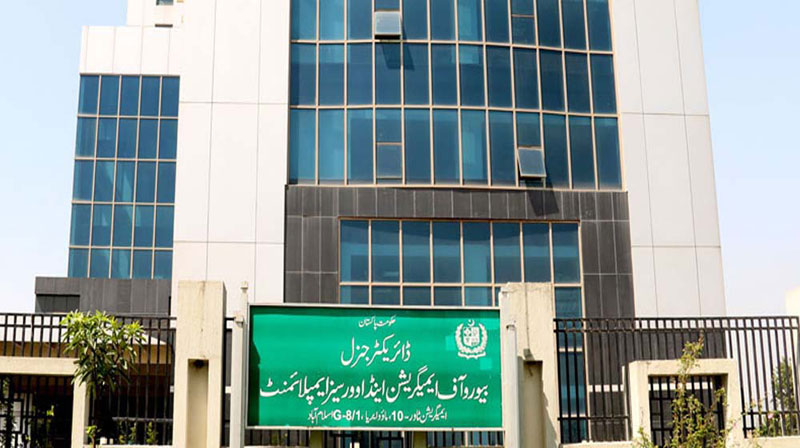 In the backdrop of worst economic contraction and layoff in GCC region, Pakistan is yet to come up with plan to help thousands of Pakistani workers, regulated and unregulated, who have been deprived of their jobs from UAE, Saudi Arabia and other Gulf region countries. Since there is no let up, more layoff looms large in the days ahead.

It is estimated that over 11 million Pakistanis (mostly male) from 1971-2019, departed abroad for work. Over 90 per cent of them, preferred to the Gulf Cooperation Council (GCC) countries, with Saudi Arabia and the United Arab Emirates hosting the largest share of Pakistani migrant workers. In South Asia, Pakistan is now the second-largest country after India to send migrant labour to the GCC, the majority of which is low to semi-skilled.

The migrant workers who mostly include those who work on daily wages are facing the worst situation in post lockdown with business shut. Million are facing direct threat of layoffs and this process has already kicked off in major parts of the world.

The UAE had been the most vocal among Gulf countries in demanding governments repatriate workers, many of whom have been laid off or gone unpaid as business halts and oil prices plummet.

Pakistan had allowed repatriations to proceed but warned it is hindered by the lack of testing and quarantine facilities at its airports.

Pakistan has allowed repatriations to proceed but warned it is hindered by the lack of testing and quarantine facilities at its airports.

Its diplomats in Dubai appealed to Pakistanis not to go to the consulate, after a large number — desperate to return home — gathered to demand seats on limited special flights.

The pandemic has highlighted the problem of migrant workers living and working in conditions that leave them vulnerable to disease.

Millions of migrant workers face future uncertainty as the now unwanted workforce is haggled over by their governments and host countries.

“I want to go back to my country… I don’t have any money and I don’t want to spend more time here,” said a Pakistani man in Kuwait City who is being held at a camp for immigration offences.

Muhammad Ali, a construction worker in Dubai, is among the tens of thousands of Pakistanis who have registered to fly home.

“I have not been paid for the last six months. I just want to go home and see my family. My family will starve to death since I am not sending them money for many months,” he said.

Likewise, another migrant worker Imran Akhtar from Narowal Punjab  struggling in gulf state complained, “Workers who are still required to work are being put on buses where they cannot socially distance, and sent to sites where social distancing is not being practised or protective equipment and sanitation is not adequately provided.”