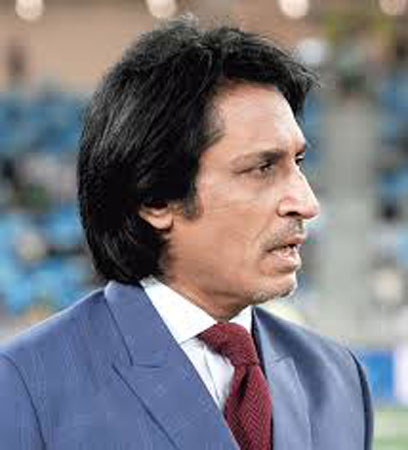 ISLAMABAD: Former cricketer Ramiz Raja is not impressed with the fitness level of Sindh batsmen Sharjeel Khan, Azam Khan and Ahsan Ali in the in the ongoing National Twenty20 (T20) Cup that is currently being played at the Multan Cricket Stadium in Multan. While speaking on his YouTube channel, Raja expected the trio to be in better shape after a prolonged gap from cricket due to Covid-19 pandemic. “Sharjeel, Azam and Ahsan have great potential but the disappointing part is their fitness. The domestic season started after such a long gap yet they have shown no improvement in their fitness. They need to understand that their career won’t move forward with their current fitness level because they will be badly exposed in international cricket against quality bowlers and also in the field. Even though they are natural timers of the ball but their footwork won’t be fast enough to cope against quality pace,” Raja said. Earlier this week, Pakistan head coach-cum-chief selector Misbahul Haq echoed similar views regarding the fitness of left-hander Sharjeel. “It is not possible that you are overweight 15 kilos and expect to become a part of the national team,” Misbah said on a local news channel. “Everyone, including the likes of Sharjeel Khan, has been made aware of the policy at the time of the PSL. I have been very clear from the beginning that there can never be a compromise over fitness.” “We have set a bar of fitness in the national team. It doesn’t matter if you are performing well or not but if you want to be a part of this group, you have to meet this standard or at the very least, have to come very close to the fitness level of other players,” he added.