Looking for a long holiday? Plan in advance for a 4-month cruise trip for 2022

* According to the Insider, the British cruise line ‘Cunard’ has already announced a new voyage on the ‘Queen Mary 2’ that is scheduled to take passengers on a 118-night journey around the world 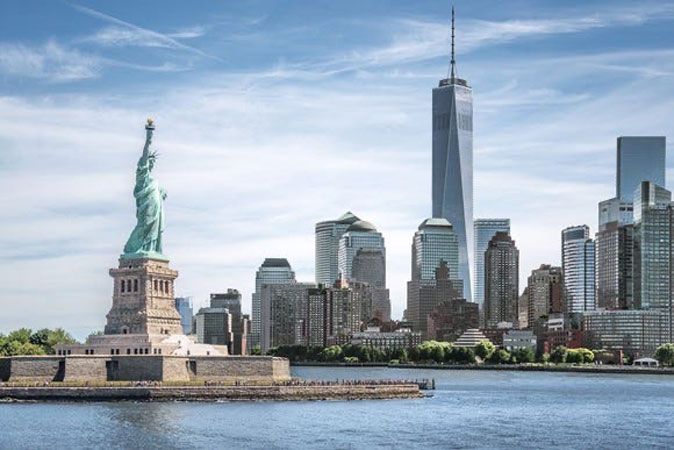 Once this pandemic is over and the international borders open up, most people will make elaborate travel plans, having been stuck at home for close to a year.

If you are one of them and are already planning an escapade, here is an interesting piece of news for you. You will be able to spend four months travelling the world on a new cruise ship. The only catch is, you will have to wait until 2022.

According to the Insider, the British cruise line ‘Cunard’ has already announced a new voyage on the ‘Queen Mary 2’ that is scheduled to take passengers on a 118-night journey around the world. 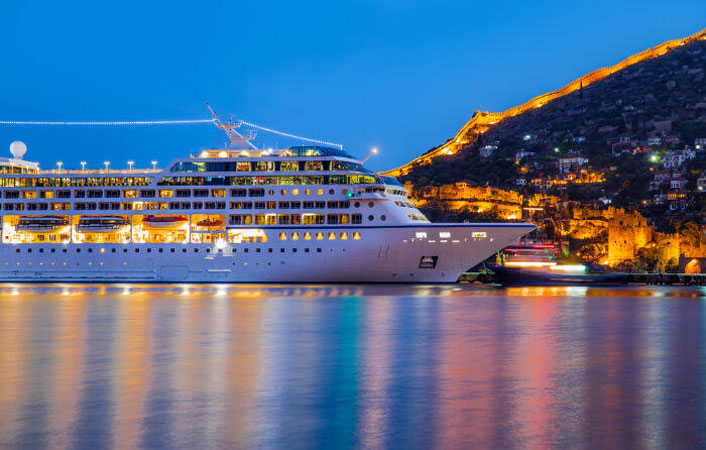 “Experience the vibrancy of Asia, the rich history of Europe and the powdery sands of Australia as you sail across oceans and continents on this 118 night World Voyage on board Cunard’s Queen Mary 2,” reads the description on the website.

The website also mentions a detailed itinerary, on how the cruise ship will cover popular destinations like Seville, Athens, Dubai and Sydney.

The outlet reports that throughout the trip, passengers will get the opportunity to visit 33 UNESCO World Heritage Sites as well. Additionally, 1,132-foot ship will accommodate as many as 2,691 travellers and 1,292 crew members. It is also believed to allow pets onboard.

And if you are thinking about the tickets, know that those aren’t too cheap either. The prices range from $15,149 to $72,899 per person. Passengers are also supposed to pay an additional $1710.74 for taxes, fees and port expenses.

According to a BBC report, Cunard had cut-short its three world cruises in March, because of the COVID-19 pandemic. It hopes the situation will be better in two years.