Furniture made of cornstarch? This artist has been winning the sustainability game 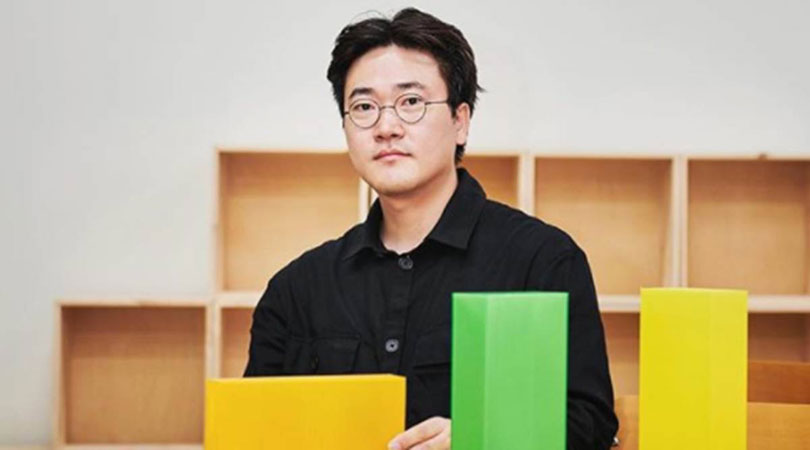 In the fight against the use of substances that harm the environment and put pressure on the ecosystem, South Korean artist Ryu Jong-dae has been using his craft to turn bioplastics into environment-friendly furniture. According to a Reuters report, while the 40-year-old is known for his wooden concept furniture pieces, in recent years, he has turned to a cornstarch-based bioplastic, in order to reduce plastic waste in the process of making artworks. For his project called ‘Digital Craft’, he uses Polylactic Acid (PLA), which is a bioplastic made from renewable resources like cornstarch or sugarcane. It can degrade after a few years in particular environments. “The resources that we use now are finite, so I think artists should care about the way of reducing waste when they design and make products for the public,” he had told the outlet.