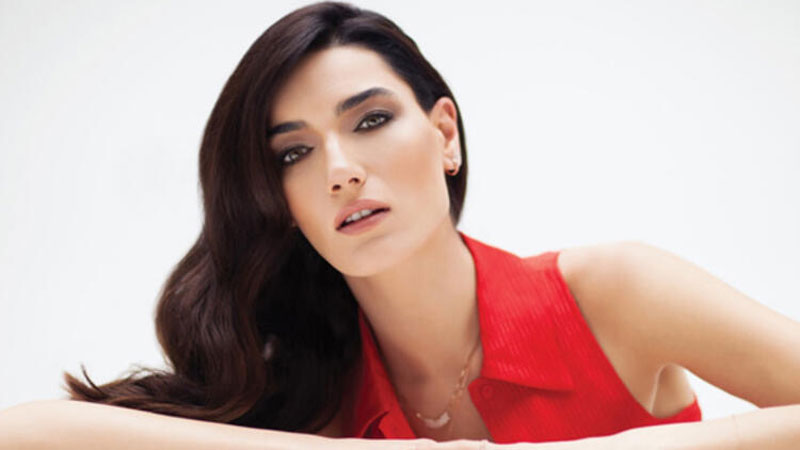 Hande Subasi, who celebrates 1.5 years of her relationship with beau Alican Ulusoy today, is the winner of the 2005 Miss Turkey competition. Since she has appeared in over nine films and various dramas including world-famous Dirilis: Ertugrul.

Today, Hande turned to Instagram and shared a PDA-filled photo with Alican Ulusoy and wrote with heart emoticons “1.5 years”.

She also wrote in Turkish with hashtag “#güzeladam”.

Previously, in August, Aykiz Hatun turned to the photo-video sharing platform and posted her bold photos with her boyfriend extending sweet birthday wishes to him.

Hande Subasi, 36 years old former Miss Turkey, was previously married to Can Tursan from 2012 to 2016.