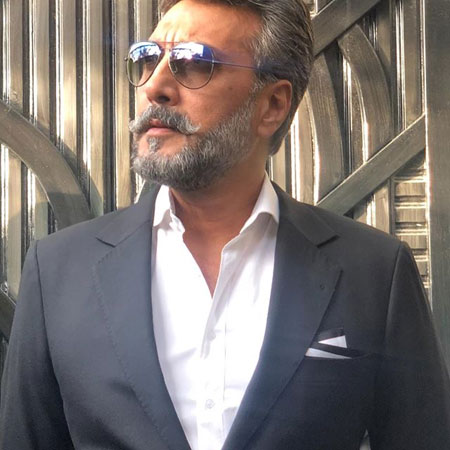 Pakistani actor Adnan Siddiqui has paid his respect at the tomb of Turkish famous historical personality Ertugrul Ghazi. While sharing his experience on Instagram, the actor wrote, “One must be marooned on an island to not know about Ertugrul Ghazi now that he’s moved out of boring history books to the legendary Turkish series Ertugrul. So much is the frenzied fan following in Pakistan that the period drama captures most of the conversations these days.” “So here I was, at the tomb of the great Ertugrul in Sogut who can be loosely attributed as the founder of Ottoman Empire going by historical events. Ertugrul, the chieftain of Kayi tribe, the man who championed the cause of Islam, wished for a prosperous and safe state for Muslims and non-Muslims alike and whose regime was based on the tenets of justice and fair play,” he added. Adnan Siddiqui further said, “Multiple thoughts crisscrossed my mind as I took in the beauty and the simplicity of the mausoleum. I had expected a grand monument to celebrate the great Ertugrul, man of commanding authority, and a greater legacy. And here was a tomb that spoke volumes of the chief’s life but didn’t need to rely on grandiosity.”