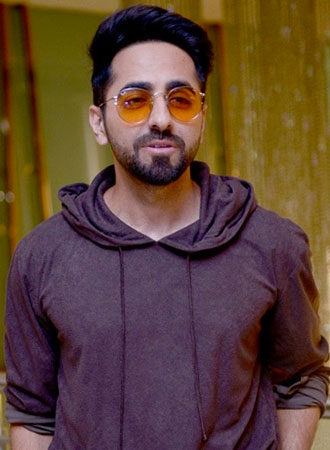 Actor Ayushmann Khurrana is going through a massive physical transformation for his next, a progressive love story being directed by Abhishek Kapoor.

The self-made star is currently in Chandigarh going through intense training sessions to become a cross-functional athlete and he has been hiding his change on social media.

He even flew his personal trainer to Chandigarh to achieve his desired physique. The Bollywood star today announced on social media that people will see a new him in the film. His message directly meant that the actor has achieved his desired physique and we can’t wait to find out.

Ayushmann said, “It’s going to be a different me in this different film! Movie prep going strong.”

He posted the image again without showing himself, definitely a ploy to hide his transformation before the final reveal.

Ayushmann is expected to start the film in a few week’s time in Chandigarh. The film also stars Vaani Kapoor who has been paired opposite Ayushmann for the first time.