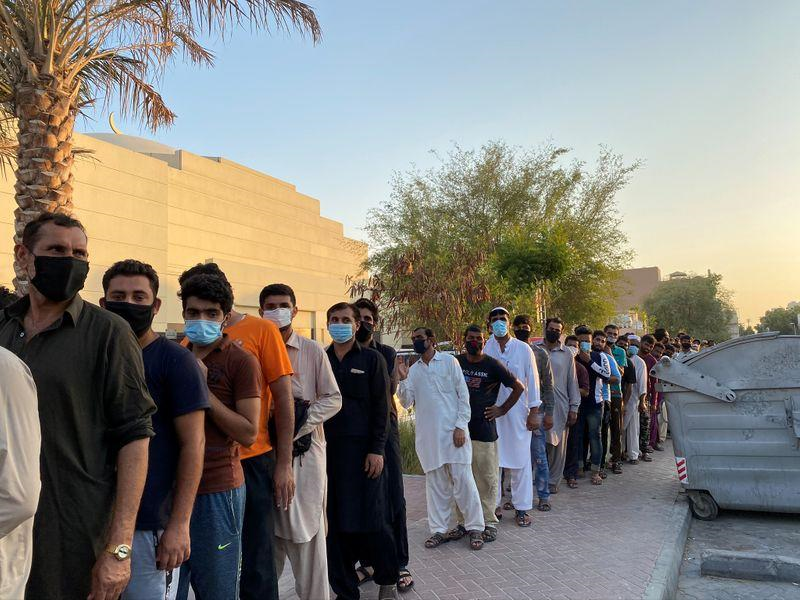 DUBAI: The United Arab Emirates, with a population of around 9.9 million people, surpassed 100,000 recorded cases of Covid-19 infection on Tuesday.

Authorities have blamed people’s poor adherence to social distancing for the rise. The government does not disclose where in the seven emirates that make up the UAE the cases occur.

On Tuesday it recorded 1,061 new infections and 6 deaths.

The UAE has a high per capita rate of Covid-19 tests. The country has carried out more than 10 million tests so far, the government statistics authority says.

The six states that make up the Gulf Cooperation Council (GCC) members have between them recorded 847,608 cases of infection with 7,419 deaths, a Reuters tally shows.