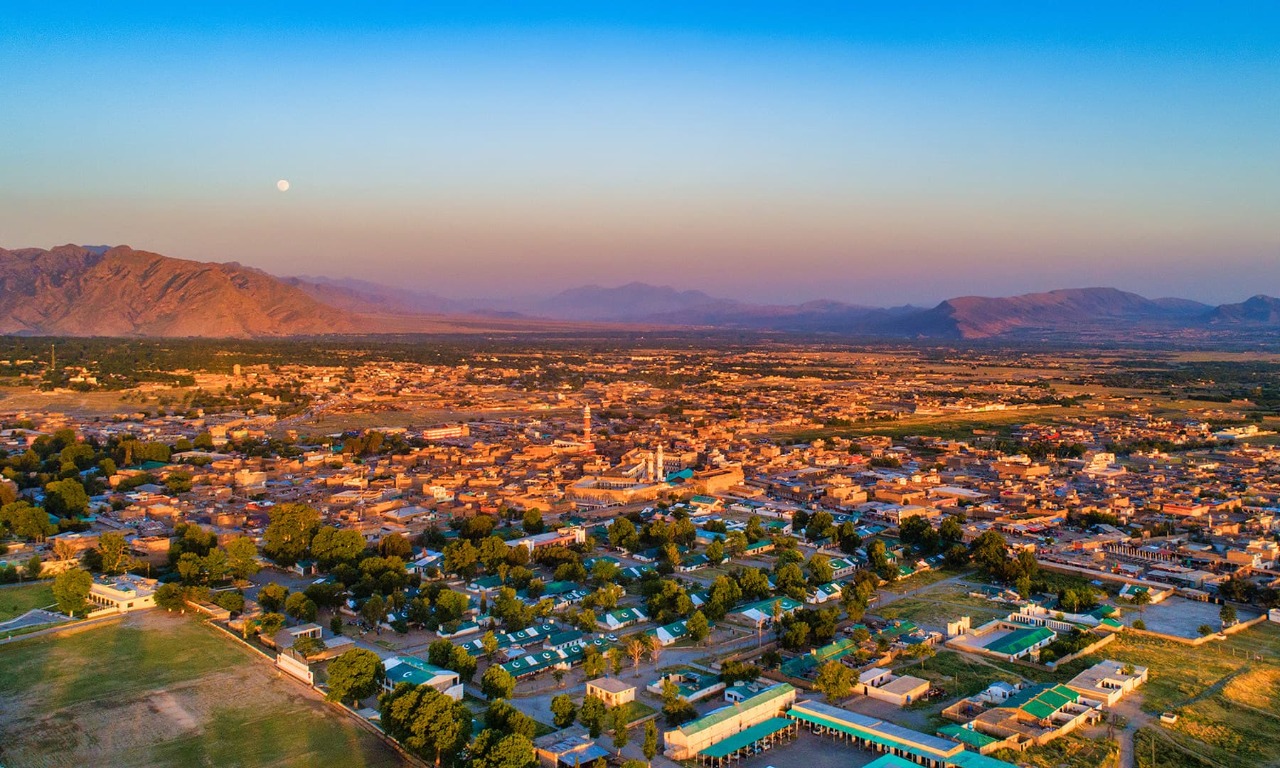 Social media remains an issue of concern for police in order to minimize cybercrimes across Pakistan. Aiming, the Police department of Khyber Pakhtunkhwa has established Police Background Check Unit (PBCU) in the tribal district of Pakistan. The first of its kind desk is functional in Parachinar area of upper Kurram, Khyber Pakhtunkhwa

It is the first and unique kind of step aimed to control cyber-crime across Kurram district, a newly merged tribal district with the province. The Background Check Unit (BCU) in police station will check social media of the candidate, applying for the government job or need clearance certificate across Pakistan

Now the desk will not only collect information about family and character of an individual from tribal elders, but also verifies social media check form through the relevant police station. The unit will verify social media accounts and puts fingerprints after which the PBCU verifies the accounts and checks it to make sure that these are not used for any cybercrime activity

Talking to Muhammad Quraish Khan, who is the District Police Officer (DPO) in Kurram throw light over the inactive said that the purpose of introducing PBCU was to curb cybercrimes by checking and making scrutiny of social media accounts of the people living across Kurram district, Khyber Pakhtunkhwa. The police authority elaborates that the irresponsible use of social media is a big problem and particularly the youth has started indulging in sharing hate materials which create problems among locals, Khan added.

The local police chief reminds that the need of such unit after merger of erstwhile Fata and abolishment of Frontier Crimes Regulation (FCR) is the need of the hour because people across newly merged districts lack awareness regarding cybercrimes. He further elaborates that it is imperative to provide awareness to the youth of tribal belt about the modern laws of the country and ensuring responsible use of the micro blogging websites & Application. The steps are to ensure peaceful society, Khan added.

On answering to the question over the police efforts regarding awareness of cybercrime in Kurram district said that time to time, local Police doing an effort to arrange awareness sessions about the country laws regarding cyber world in which particularly the youth are being focused. The police chief thanked Kurram Bar Association, said that local lawyers are the helping hand in such sessions as they inform and educate participants about the law regarding cybercrime, negative implications and irresponsible use of social media, Khan concluded.

In Kurram, the sectarian violence remained an issue since long and the sectarian identities as well as hostilities became worse during time. One of the seven tribal district; is now peaceful but the changing tool in modern era become one of the challenges for district administration and law enforcement agencies

Earlier, most of the local people supported the militants, who came from other tribal regions and across the border from Afghanistan which paved way for the emergence of local militant’s groups by using the local enmity between the two sects, the Sunni and the Shia

In January, the clash started between two tribes over a land dispute in Kurram, which is newly merged district of Khyber Pakhtunkhwa. The clash was ultimately turned into a sectarian conflict resulting in killing of nine people across lower district of kurram.

Later, a land dispute between two tribes turned into a sectarian clash because one tribe was the followers of Sunni and the other was of Shia Sect. During the conflict, both of them used heavy and automatic arms and used social media as a tool to provoke locals against each other which resulted into the unrest situation across the district.

In 2017, around 935,000 people are living in the district which is bordered with the North Waziristan in the South, Hangu, Orakzai and Khyber district in the East, whilst it shares its border with Afghanistan’s area Nangarhar in the North

On recent development in Kurram, Muhammad Rehan who is the local journalist and an active social media user from the area said that it is a very good move of establishing cyber control desk for the area. It was need of an hour to establish such desk to control hate speech among locals. He further explains that in recent days, many Shia and Sunni were involved, who linked their personal issues to sect on social media just to gain their personal benefits, despite knowing the impact, Rehan added.

The journalist belongs to the sectarian war throne area reminds the earlier days of the Kurram, when the area was considered as an agency said that there was traditional setup including traditional institutes such as Jarga, Hujra etc, which was been used as tool and unfortunately was also been exploited by the miscreants who have been supported by the non-local militant’s groups. On the other hand, the Maliks who used to sit in the jury of Jarga have been threatened many times which compelled them to leave their area, Rehan elaborated.

The tribal journalist explains that after merger, social media will always be a challenge for local administration across tribal districts. He said that there are many people who have created fake accounts who are fueling Sunni and Shia riots in the area. He explains that such activities could not be eliminated but could be restricted. He suggested the government to enhance facilities and technologies should be given to local police of the area because it takes so long for police to send a case to provincial capital for tracing, Rehan concluded

Locals say there are clearly decline in the cybercrimes after two months of introducing PBCU while locals also run social media campaigns for religious harmony during recent sect war in the region.