The release of ‘The Batman’ starring Robert Pattinson in the lead role has been postponed. 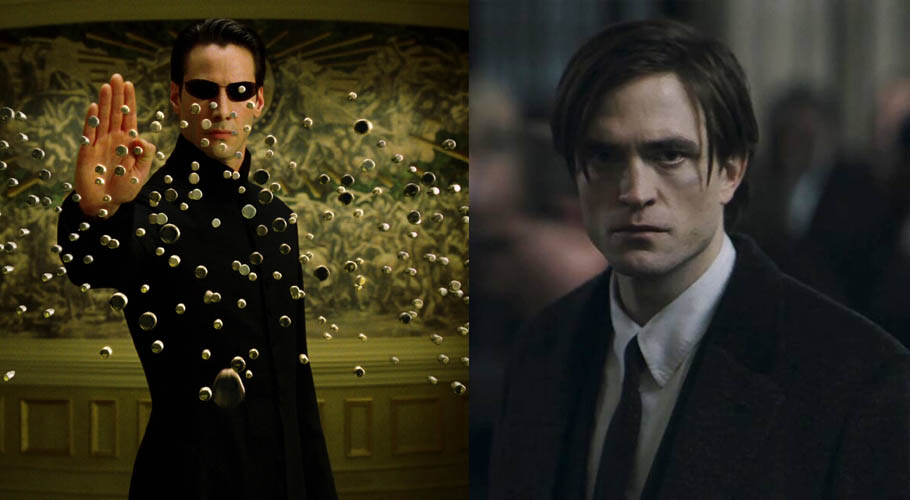 The highly-anticipated movie will not release on October 1, 2021 and instead Denis Villeneuve’s sci-fi epic ‘Dune’ will take its place.

The DC superhero movie will now release on March 4, 2022. It was supposed to hit screens in June 2021 and was pushed back to October 2021 because of the delays in shoot due to the coronavirus pandemic.

Warner Bros. said that since the pandemic put movie productions on a halt in mid-March, it was forced to push the release dates of its films.

In another big development, the fourth film in the Matrix franchise has also got a new release date. Variety reported that the release of the Lana Wachowski directorial has been preponed from April 1, 2022 to December 22, 2021. Keanu Reeves, Carrie-Anne Moss and Jada Pinkett will make a comeback to the franchise with Matrix 4. Priyanka Chopra, Yahya Abdul-Mateen II, Jessica Henwick, Neil Patrick Harris and Jonathan Groff are the new additions to the sci-fi thriller.