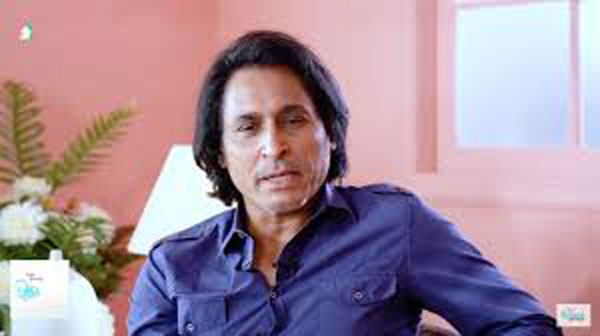 MULTAN: Pakistan’s former cricketer-turned-commentator Ramiz Raja, in a Youtube video on Sunday, took a dig at the demotivated teams that are featuring in the ongoing National Twenty20 (T20) Cup that is currently being played at the Multan Cricket Stadium in Multan. The 58-year-old called out players who seemed to be doing a favor by just playing in the domestic tournament.

“We have seen a couple of teams displaying completely lackluster performances. They are not engaged in the competition while one or two seem like they are doing a favor by just playing. This is because they know that even if they score or not, their place in the side is confirmed. Some also think that even if they take wickets or score runs, they will not be included in the side. You can never have a successful campaign or tournament with this attitude,” Raja said.

Raja praised the Northern side for bringing their A-game to every match while paying respect to domestic cricket. “What is the biggest challenge in domestic cricket for an established player? It is the attitude, focus, passion and determination. The determination to play and body language. You find all these things in the Northern side. They want to win every match. This is very important. The players they have can go to any league around the world and showcase their talents. But the best thing about Northern is that they are playing well and aren’t just filled with big-name players. Most importantly, they are paying respect to their domestic cricket,” he said.

The former cricketer revealed that Northern had been his favourite side as they fought till the very last ball with an impeccable attitude. “We have to praise Shadab Khan because Northern is my favourite team because it has a young captain who is doing a tremendous job with a balanced team that has a great attitude. They are fielding very well too. They put all their energy into the match and fight till the last ball. Their attitude shows their unity and the way their captain has motivated the entire team. Being motivated is very important in domestic cricket,” he said.