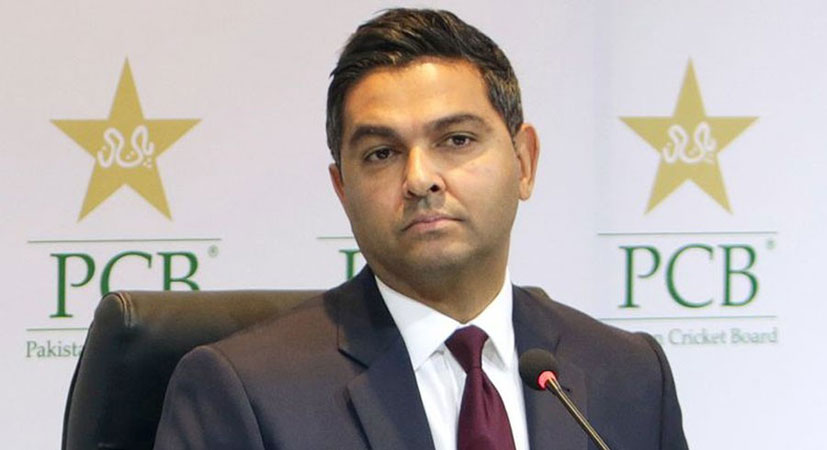 KARACHI: Pakistan Cricket Board (PCB) Chief Executive Officer (CEO) Wasim Khan is confident that four of the top cricketing nations will tour Pakistan, over the course of next couple of years. Wasim also urged fans to stop worrying about playing bilateral series against India as it is unlikely in the current political climate. “We need to move on from this whole idea because whilst this current government is in place in India, the chances of bilateral series happening are dim. The BCCI have to get government of India’s permission before they play Pakistan and that’s a fact. So, based on that and the current regime in power, their outlook on life and their opinions on certain matters including their views on Pakistan, it is highly unlikely that in the near future, Pakistan will play India…,” Wasim said in an interview with PakPassion.net. “My message to fans and followers of Pakistan cricket is that we have achieved a lot so far and there is still a lot of hard work ahead, but, Pakistan cricket has a lot to look forward to without worrying about playing India,” he added.

Wasim was hopeful that England, South Africa, New Zealand and Australia will tour Pakistan in the near future. “We are looking forward to welcoming England in 2022 as we are South Africa in January 2021 and then New Zealand, followed by Australia in 2022 as well. We have two big years ahead of us and the MCC tour has paved the way for county sides to visit Pakistan as well. We are also looking to bring in tours by A sides in the future,” he said. “With the four big nations coming over to Pakistan, without any disrespect to other cricket playing countries, I have to say that we deserve it as we have worked hard to make it happen. Cricket needs these tours to happen in Pakistan and the fans also deserve to see some of the top nations play cricket on their soil,” he further stated.

The PCB CEO also spoke about the improved security situation in the country, while stressing on the importance of changing people’s perception about Pakistan. “We have already been offering the best safety and security as mentioned recently by Shane Watson who said that Pakistan is as safe as any other country to play cricket which is based on the fact that we had 40 overseas players here for 4 weeks during PSL 5. They have all gone back with positive experiences as have MCC and county players. That’s exactly what we want which is to change people’s perception of reality of what’s going in Pakistan. We are in a great place at the moment and we would like that to continue into the future,” he said.