* China imported $41.836 million worth of cotton yarn from Pakistan in August 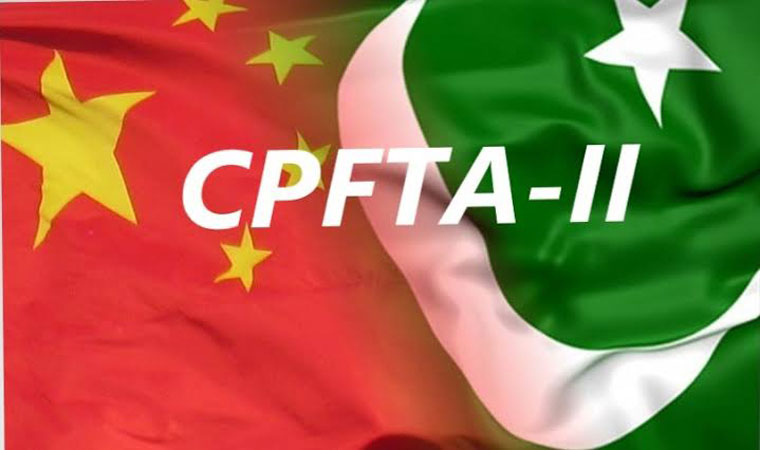 A team of CEN’s reporting cell in its survey conducted during 2020 Autumn Joint Exhibition of China National Textile and Apparel Council in Shanghai noted that there was substantial growth of Pakistan’s cotton yarn export to China in the recent months. Moreover, both sides were found eager to improve the existing arrangements to compete with each other for having better benefits for the cotton’s growers and the traders.

It was noted that Pakistan exported 54.613 million US dollars of cotton yarn in August, registering a year-on-year decline of 51.36%. As data from China’s General Administration of Customs shows, China imported 41.836 million dollars worth of cotton yarn from Pakistan in August, which is 4.36 times the 9.592 million dollars in the same period last year, with a year-on-year increase of 336 percent.

Pakistan mainly produces low-count sirospun yarns, such as those of 8s or 10s, generally below 21s, which are mostly imported to south China’s Guangdong province to be made into denim, said Huang Xifeng, sales executive of import and export department at Litai Xingshi (Taicang) Holding Co. Ltd. “We imported about 1,000 tons of cotton yarns from Pakistan every year. Our denim fabric is made of thick and low-count yarns, which are basically 10s or 8s, no more than 12s.” Yang Bin, director of Seazon Textile and Apparel Co., Ltd in Foshan, China, said in an interview with CEN.

Yang added that he has cooperated with Pakistan’s cotton yarn manufacturers for 10 years. “As for Pakistan’s cotton yarn, we only imported it from Explorer, a Pakistani manufacturer, with which we have cooperated for more than ten years. Produced locally in Pakistan with American and Australian cotton as raw materials, it boasts the best quality of all. And yet, most of the other Pakistani producers adopt locally grown cotton, which may save RMB hundreds per ton.

Although Pakistani cotton is somewhat of inferior quality to that in America, Australia, and China, it can be made into denim,” Yang said. Pakistani cotton yarn RMB 3,000 cheaper per ton than that of China with zero tariff

The main reason for the surge in import lies in the fact that Pakistan’s yarn export to China enjoys zero tariff, thus having a greater competitive advantage internationally. That’s why we prefer Pakistani cotton yarn even when offered the same price,” said Ke Jiangwei, general manager of Xiamen Naseem Trade Co., Ltd, which has been importing Pakistani yarn for many years in China.

“It is not just tariffs, but the price that attracts us,” said Yang, adding that “as Pakistani yarn is much cheaper than the Chinese one, the largest gap reached RMB 2,000 to 3,000 per ton in the last two years, with a price gap of about 10%. Due to the COVID-19 epidemic this year, domestic cotton yarn cannot sell well in China, thus narrowing the price gap to about RMB 1,000.” “The sirospun of 8s in Pakistan was RMB 17,000 or RMB 18,000 per ton before, and now it has dropped to about RMB 16,000 per ton. At present, the price of Pakistani yarn in China’s domestic market has rebounded. It has risen by more than ten percent compared with the price in May and June. It may have been sold for RMB 15,000 per ton before, and now RMB 16,500, or even RMB 17,000.

The price gap is as high as RMB 1,000-2,000 over the past three months,” Ke explained. “We mainly purchase cotton yarns in stock, and it will be too late to order them from Pakistan,” he added.

He pointed out that 8s and 10s cotton yarns from Pakistan are currently in great demand in Lanxi City, east China’s Zhejiang Province. A factory with more than 200 looms can manage 200-300 tons of cotton yarns,” He Hao, a salesperson from Shengzhou Shengtai Haobang Textile Co., Ltd. Company, said in an interview. He suggested that Pakistan could try to produce cotton yarns with mixed cotton through a new technique called rotor spinning.

Pakistani cotton spinning products are what we need for a long time, so will continue to import them as long as they can be consumed in China’s factories and their prices are acceptable,” Ke said.