I feel like my work is mostly derived from the infinite: AR Rahman 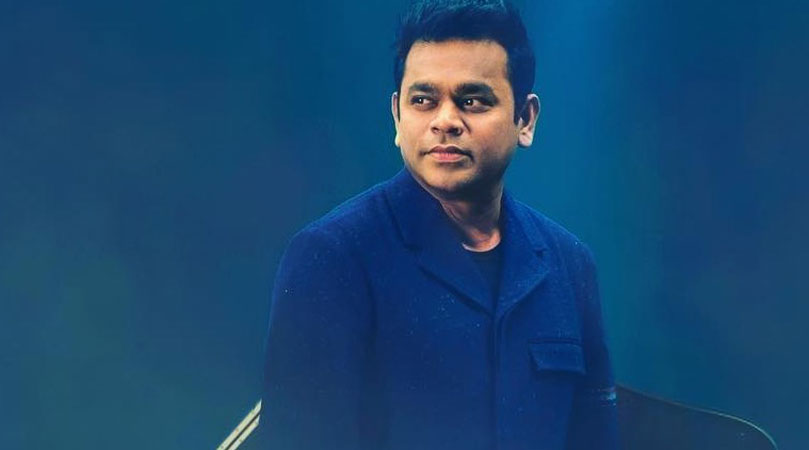 It is important to be in touch with one’s inner self as well as nature to create music, says Academy Award-winning composer AR Rahman who believes an artiste should draw inspiration from “higher ideals”.

The 53-year-old music director said he tries to stay away from chaos while working on his music as it is a spiritual process for him. “In art, you get inspired by higher ideals, higher inspirations and higher things in life. If you derive something from nature, from a universal feeling or a consciousness, then there’s greatness in your work. And often, we are forced to derive from smaller things, but I feel my work is mostly derived from the infinite, whether it’s a feeling or a musical bit or whether it’s a soundscape.

“I try to position myself to stay away from the chaos which is around us and try to derive from there,” AR Rahman told PTI in a Zoom interview. The composer, who has attained the status of a global music icon with magnificent discography as well as Oscar and Grammy wins to his credit, said there are times when artistes are pushed to follow a certain trend and that leads to mediocrity.

“If you have a song and then somebody wants you to make that kind of a song again, then it becomes mediocre,” he added. Rahman, however, said he respects different points of view of the people in the film industry as they all share the same goal of making people happy. He believes the industry gives different mindsets a space to coexist and there is no “elitisim”. “I respect that there are various people and they make the whole industry colourful with different mindsets, but all of us have one goal – to make the person who is watching or listening, happy. Everything coexists, there’s no elitism. It is a great thing and I admire that in everyone I meet. I respect everybody equally, not that this person is smaller or this work is smaller. So, I feel like my part is done in the world and I’ve made people happy.”

The composer, who started his journey in movies with Mani Ratnam’s 1992 film Roja, went on to create memorable soundtracks for films Bombay, Rangeela, Daud, Dil Se, Taal and Lagaan, Saathiya, Swades, Yuva, Rang De Basanti and Rockstar among others.

AR Rahman said he always aspires to create music which resonates with people across age, gender, caste, class and interest. In his almost three decade-long career across languages, he believes he has been fortunate enough to work with people who strive to achieve harmony.