‘The Deer Hunter’ — a problematic but powerful war drama 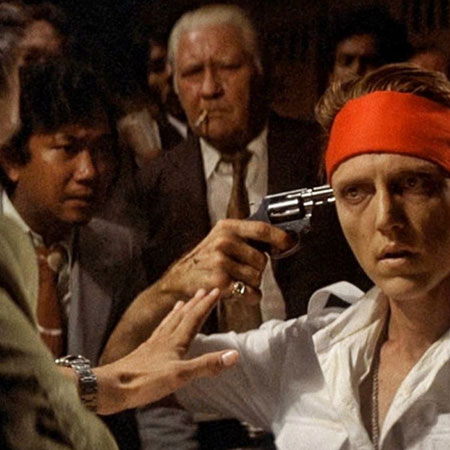 Three hours is a long time to be spending at the movies. At least now, when the world is so quick, adapting to changes swiftly. So many things could be packed within those hours. Pre-pandemic, you could have travelled from one city to another via road. However, those who have seen Michael Cimino-directed The Deer Hunter would not regret watching the film for over three hours.

The Academy Award-winning movie featured a power-packed cast including Robert De Niro, Meryl Streep, John Cazale, Christopher Walken among others. The Deer Hunter was an epic war drama whose central theme was the US-Vietnam war. While there were many good things about the movie, there were also some problem areas as well. But, to the plot first. The film was about three young men who were enrolled into the US army. They faced the brunt of the Viet Cong once they landed in the country. Somehow, all of them managed to escape, but not without damage. What happened once they returned to civilian life? What were the wounds they carried? And did all of them fair well at this game called life? These were some of the many questions raised by The Deer Hunter.

Over the years, despite winning several awards, the film has received its share of brickbats. And I daresay, a few of it, deservedly. My main issue with the movie was the way it portrayed the Vietnamese. Like they were THE bad guys, who were essentially mean in nature. That the blood that was poured during the Vietnam War belonged to only slain, good US soldiers. Another issue, which many critics had with the film, was its ‘Russian Roulette’ motif. There is no recorded proof of Russian roulette being used during the war. However, personally, I am okay with that kind of cinematic liberty, because in the end, it is being used to convey something bigger than itself.

The performances were so real that you forgot that they were just acting as working class men and women, trying to survive with whatever little of happiness that’s left. Meryl Streep did a wonderful job of the little screen time she had. As the companion and friend of both Nick and Mike, she delivered a solid turn as the independent but emotional woman who is left behind as her lifelines played with gun and guts. Streep won an Oscar nomination for the first time for her portrayal of the beautiful Linda. Both Walken and De Niro were brilliant. While De Niro played the macho, brooding Mike who liked hunting a lot, Walken was lovely as the sentimental and sweet Nick.