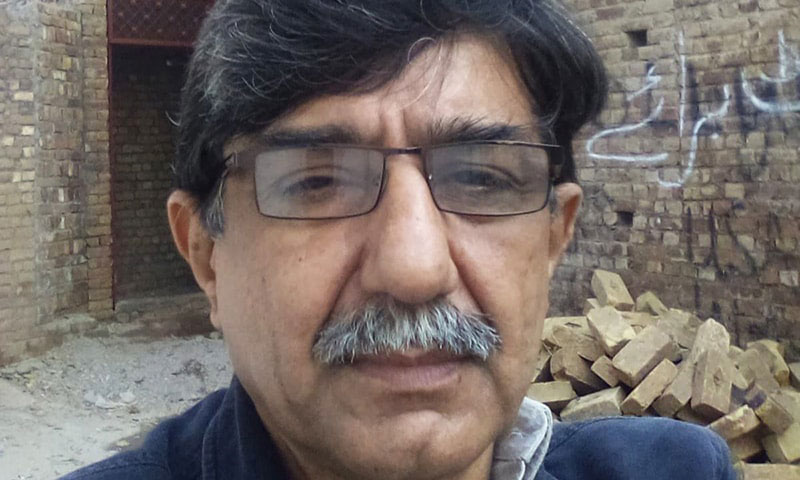 A professor belonging to the Ahmadiyya community was shot dead in a targeted attack in Peshawar on Monday, allegedly over his religious beliefs, police and officials said. Police identified the deceased as Prof Dr Naeemuddin Khattak, who was a faculty member at the Government Superior Science College Peshawar. Naeemuddin, 57, whose death coincided with International Teachers’ Day, held a PhD degree in zoology, according to the Anjuman Ahmadiyya Pakistan. Bhana Mari police, in whose limits the incident took place, registered a first information report (FIR) on the complaint of the deceased’s brother. According to the FIR, the complainant told police that he had paid a visit to his brother Naeemuddin at the latter’s college and the duo later left for home. Naeemuddin was driving his car and his brother was on his motorcycle. While they were passing through the Wazir Bagh area at around 1:30pm, two men riding a motorcycle stopped the professor’s car, opened fire on him and fled, the FIR said. Moharrar Ashoor Khan said the professor received five bullets and died on the spot. The complainant nominated a friend of the deceased who is a lecturer at the University of Agriculture, Peshawar, and another man as suspects in the case.