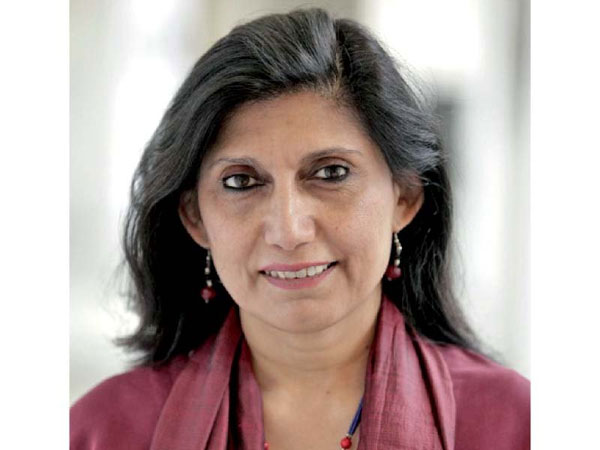 Dr Fouzia Saeed, currently serving as director general of the Pakistan National Council of the Arts, has filed an application with the Federal Investigation Agency (FIA), seeking registration of an FIR against Lok Virsa former executive director Uxi Mufti and his associates for hurling baseless allegations and running a defamatory campaign against her in media.

Dr Fouzia Saeed was appointed as executive director at Lok Virsa in February 2015 and she concluded her three-year term in February 2018. During her stint as Lok Virsa ED, she completed the huge task of digitization of the audio video archives through technical assistance from Smithsonian Institute, one of the world’s most credible cultural institution based in Washington DC. The digitized archives were duly prepared and were uploaded on a server, properly spliced, and documented for searchable function with three portals for researchers.

“Recently, Uxi Mufti, the former executive director of Lok Virsa, in connivance with Sajid Munir (former deputy director media of Lok Virsa), Hina Anwar (former employee of Lok Virsa), and Tamkeen (current employee of Lok Virsa) in pursuance of their personal agendas, started to wrongly malign the complainant on personal vendetta,” Dr Fouzia wrote in her application submitted to Director of the FIA Cybercrime Wing in Islamabad. “The digitized material is not a material artifact that can be stolen and the fact that the digitized archives are available where they should be, the culprits deliberately and maliciously churned out false, vitriolic and criminal allegations on internet and Whatsapp and other platforms by claiming that the archives had been stolen and initiated a campaign against me full of lies and far from facts,” she added.

“In this connection, Uxi Mufti also wrote inflammatory, scandalous and defamatory e-mails to Smithsonian Institute, maligning the complainant’s reputation internationally, making false and criminal claims such as that she had received funds from the United States in return of selling them Lok Virsa’s archival materials,” she went on to say in the application. “An independent, objective and transparent inquiry was conducted by the Government of Pakistan following the fake, fabricated and malicious claims that concluded once and for all that nothing was missing from the archives and all the digitized material was available on the server with its searchable functions still working. It was also witnessed by the experts of the administrative ministry, as well as the new Lok Virsa management, and a report was accordingly made establishing the facts,” she added.

“Uxi Mufti and his cohorts have continued to the date to launch, manage, electronically disseminate and manipulate a campaign of malicious vituperation and vilification against the complainant motivated by personal vendetta recycling the same allegations through making fake complaints, media and internet statements, sending out messages on social media, and using hate speech to incite violence against her,” she wrote in her application. “By maliciously causing dissemination and circulation of the incorrect, false defamatory, libelous and actionable material, with reckless disregard to the veracity of the allegations and claims have resulted in the complainant to suffer on her reputation and estimation among peers, friends and general public,” she further said.

“The acts and omissions on part of the above named persons, prima facie, attract, inter alia, sections 11, 20, 21, and 24 of the Prevention of Electronic Crimes Act, 2016 and Sections 34, 109, 500, 504 and other the relevant provisions of the PPC that entail criminal proceedings against the said persons,” she maintained. “It is requested in view of the above that an FIR may kindly be registered and legal proceedings may kindly be initiated against the culprits in interest of justice and wider public interest,” she demanded.

It is worth mentioning here that Dr Fouzia Saeed has already served a legal notice to Uxi Mufti through her lawyer for making fake and baseless allegations against her. Through legal notice, she had demanded that Mufti should stop baseless acquisitions against her and tender a public apology. She had also claimed Rs 250 million in damages for the mental agony and the damage done to her reputation.