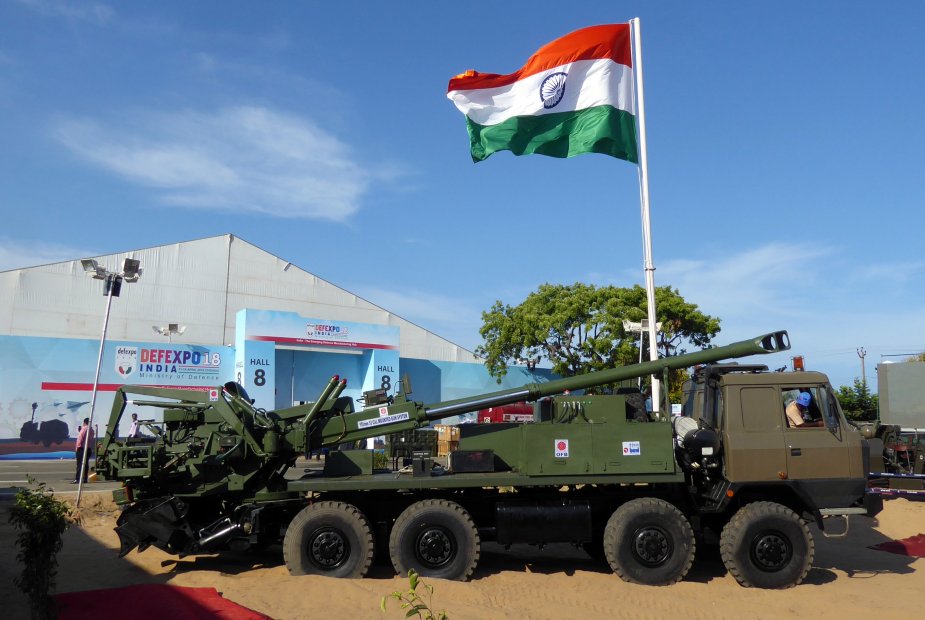 4 lakh defence civilian staff go on strike today, more than 82 ordinance factories of Indian Army go on strike in a war like situation.

The Indian Army, the OFB’s main customer, is currently deployed along the Line of Actual Control (LAC) with China. A strike means the army will have trouble getting urgently-needed equipment, like snow-proof tents, boots, high-altitude clothing and ammunition. This is the very reason the OFB’s 41 factories were set up over the past two centuries, to provide the force with urgently needed materiel in times of conflict, or in this case, a massive standoff with China that looks set to continue as the winter sets in.

Earlier the ceneral secretaries of the Bhartiya Pratiraksha Mazdoor Sangh (BPMS) — an arm of RSS affiliate Bharatiya Mazdoor Sangh, All India Defence Employees’ Federation (AIDEF), affiliated to the CPM’s CITU ,and the Indian National Defence Workers’ Federation (INDWF) of the Congress’s INTUC issued a joint statement on Tuesday. The statement read, “Since the representations from the federations to the Defence Minister and the Prime Minister were not considered favourably, the three federations had called a strike ballot for an indefinite strike . The ballot was held in all 41 ordnance factories between June 8 and 17. In spite of the Covid-19 restrictions, more than 99 per cent of the employees participated in the strike ballot and have overwhelmingly voted in favour of the indefinite strike. Since the employees of ordnance factories have given the mandate, the federations will further discuss the matter and the date of commencement of the strike will be decided some time during the second week of July, depending on the developing situation. In the meantime, factory-level demonstrations, protest meetings etc will continue.”

The joint letter also stated, “The 4,00, 000 defence civilian employees working in the ordnance factories are very agitated against the arbitrary, illegal and unjustified decision to corporatise the 41 ordnance factories and then to list out in the share market. The government’s decision is in violation of assurances and agreements given in the past by the previous defence ministers, late George Fernandes, Pranab Mukerjee, A K Antony and late Manohar Parrikar.”

A similar nationwide strike was called jointly by the three federations in August last year, but it was called off after Defence Ministry officials assured workers that talks will be held. The subsequent discussions, however, did not lead to an agreement.

The Kolkata-headquartered Ordnance Factory Board is the umbrella body for ordnance factories and related institutions, and is currently a subordinate office of the MoD. The ministry has been considering a proposal to convert OFB into one or more than one government-owned corporate entity, registered under the Companies Act, 2013. The move has been part of the recommendations of the three committees formed by the government in the past — TKS Nair Committee in 2000, Vijay Kelkar Committee on Defence reforms in 2005 and Raman Puri Committee in 2015. It has also been brought up for discussion between employees federations and the Defence Ministry, but has never reached the implementation stage.

Opposing the proposed corporatisation, the federations have argued that the public sector model will not be successful for OFB due to its multi-technology and multi-product nature, with drastic fluctuations in the orders from the armed forces and the need to maintain a war reserve. The government’s argument has been that corporatisation would increase efficiency of the ordnance factories, make their products cost competitive and result in quality enhancement.

Senior military and defence ministry officials have said the monopoly has resulted in lack of innovation, low productivity, and high cost of production, and a complete overhaul was the need of the time.