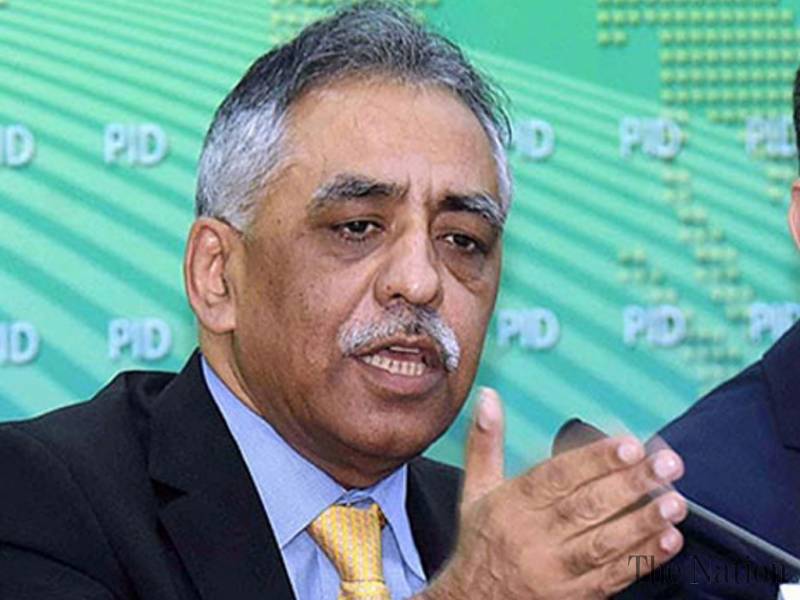 “Maryam Nawaz is an unarmed girl. Sheikh Rashid has been doing politics for the past 50 years and all he does is issue threats every day,” said Zubair, addressing a news conference. “Can’t you do politics? Can you only issue threats?”

Zubair criticized Prime Minister Imran Khan, saying that the premier had resorted to personal attacks against Nawaz in interviews. The former Sindh governor said that it was unfortunate how the government was labelling others as ‘traitors’.

Zubair held his first press conference as spokesperson shortly after the announcement and criticised allegations made against the PML-N supremo by Special Assistant to the Prime Minister on Political Communication Dr Shahbaz Gill.

Gill had alleged that Nawaz was questioned about his relationship with Indian Prime Minister Narendra Modi and business partnership with Indian businessman Sajjan Jindal, which is the reason for Nawaz targetting the army. Gill had further claimed that Maryam Nawaz also had meetings with Indian officials recently.