Cineworld to shut down screens across UK, put 5500 jobs at risk 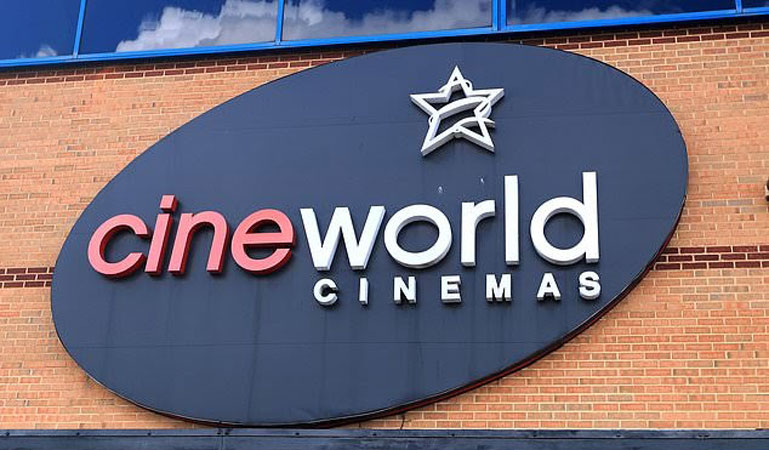 Cinema chain Cineworld is set to close its UK sites in the coming weeks. The closures come as the release of the latest James Bond film was further delayed from November to spring 2021, the PA news agency understands.

As first reported in The Sunday Times, bosses will write to Prime Minister Boris Johnson and Culture Secretary Oliver Dowden to tell them that cinema has become “unviable” as studios keep putting back blockbuster releases.

The closure of its 128 sites across the country will put up to 5,500 jobs at risk, and staff have voiced anger at how they have been treated by the company since screens were forced to close earlier this year.

A Cineworld staff member, who did not want to be named, said they feel “betrayed”.

They told the PA news agency: “None of us have been told a single thing yet so me and my work colleagues are sort of in panic-mode right now, wondering what’s going to happen to our jobs, especially this close to Christmas.”

And Philippa Childs of union Bectu, which represents people in the cinema sector, said: “If these reports are true, then the first people Cineworld should be informing are their staff who will suffer as a result – not the Sunday newspapers.