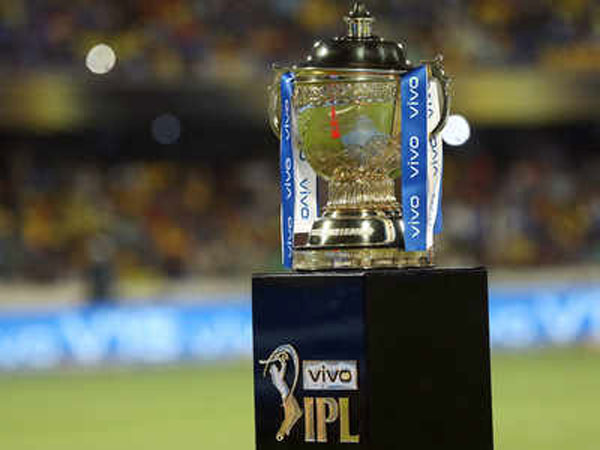 ABU DHABI: Virat Kohli returned to form and Shreyas Iyer hit an electrifying half century as both captains led their teams to the top of the Indian Premier League on Saturday.

Kohli´s Royal Challengers Bangalore and Iyer´s Delhi Capitals have six points each, with three wins from four games. Kohli ended his dismal batting run at this year´s IPL with an unbeaten 72 that earned Bangalore an emphatic eight-wicket victory over Rajasthan Royals at Abu Dhabi. Twenty-year-old Devdutt Padikkal´s third half century in four games, and Kohli´s first half century this season, carried Bangalore to 158-2 in 19.1 overs in a well-measured run chase under hot and humid conditions.

Rajasthan had recovered from losing three early wickets through Mahipal Lomror (47) and Rahul Tewatia´s unbeaten 24 off 12 balls to post 154-6.

Kohli had an indifferent start to this year´s IPL with below par scores of 14, 1, 3 in the first three games, but found his form coming back when he combined in a 99-run match-winning stand with Padikkal. “It´s a different feeling (batting with Kohli), I´ve watched him from home so much since I was young and to bat with him is an unreal feeling,” Padikkal said. “He just kept pushing me. I was getting tired, cramping up, but he pushed me. He said I need to see the team through. That´s how he bats and he was conveying that to me too.”

Padikkal hit six fours and a six in his impressive debut IPL season before the tiring left-hander attempted an expansive shot against Jofra Archer and was clean bowled in the 16th over.

Kohli was circumspect early on before hitting seven boundaries and two sixes in his 53-ball unbeaten knock.

Rajasthan lost three big wickets of Steve Smith, Jos Buttler and Samson cheaply to be in trouble at 31-3 inside the first five overs before Lomror and Tewatia´s late recovery saw them scoring 55 runs in the last five overs.

“We could have done a lot better, (but) didn´t get enough runs on the board,” Smith said. “We bat quite deep, but our top three (batsmen) need to bat longer and get ourselves into the innings.”

Iyer hit seven fours and six sixes while Prithvi Shaw (66) and Rishabh Pant (38) also made useful contributions as Delhi piled up this season´s highest score of 228-4.

However, South African fast bowler Anrich Nortje (3-33) dismissed Morgan in the 19th over and Marcus Stoinis clean bowled Tripathi in the last over as Kolkata´s chase ended at at 210-8.

“It is really difficult to defend here,” Iyer said. “We keep talking about the close victories, this was one of them.”

Iyer was simply unstoppable at the Sharjah Cricket Stadium which has short boundaries and a fast outfield. Australian fast bowler Pat Cummins returned expensive figures of 0-49 while West Indian spinner Sunil Narine went for 26 off his two overs.

Narine was later clean bowled for only 3 in only the second over of Kolkata’s reply and the left-hander now has scored only 27 runs in four innings as an opener this season.

“We will discuss Narine´s role with the coaches, but I have got full confidence in Narine,” Kolkata captain Dinesh Karthik said. “To be honest, a couple more sixes and we would have crossed the line.”

Karthik was referring to Morgan and Tripathi´s late onslaught as Stoinis went for 24 runs in the 17th over. Morgan then smashed death overs specialist South African pacer Kagiso Rabada for three successive sixes in the next over which brought the target down to 31 off 12 balls.