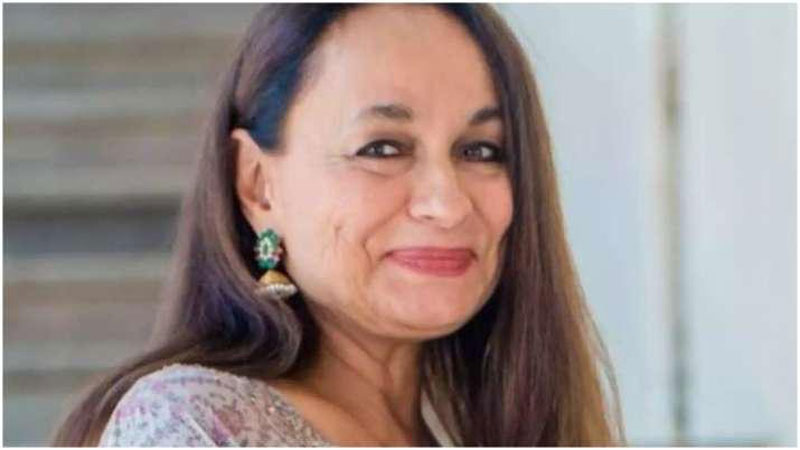 Soon after the AIIMS panel ruled out the murder angle in Sushant’s death, Kangana tweeted, “Young and extraordinary individuals don’t just wake up one fine day and kill themselves. Sushant said he was being bullied and outcast, he feared for his life, he said movie mafia banned him and harassed him, he was mentally affected by being falsely accused of rape.”

After which, Soni Razdan said, “For those saying that ‘people don’t suddenly wake up one morning and kill themselves’ … No they don’t. And that is the whole point. They suffer for many years and struggle long and hard before sometimes sadly just needing to opt for an out.”

“Not from life. But from the suffering, they’re enduring. Tragically that can involve suicide. Let’s not demonise mental health. Let’s please understand how important it is to address it as an illness. And don’t be scared or ashamed to get treated. It can save your life,” she added.

On Saturday, the forensic department of the AIIMS in its report to the CBI “hinted” that the death of Sushant Singh Rajput was suicide and not murder.

Sushant was found dead on June 14 at his apartment in Mumbai’s Bandra. His family members raised suspicion of him having been murdered. The CBI registered a case on August 6 on the notification of the Centre after the Bihar government recommended for a federal agency probe on the complaint of the late actor’s father KK Singh.