Knew what I was getting into, Anurag Kashyap did not trick me: Jatin Sarna 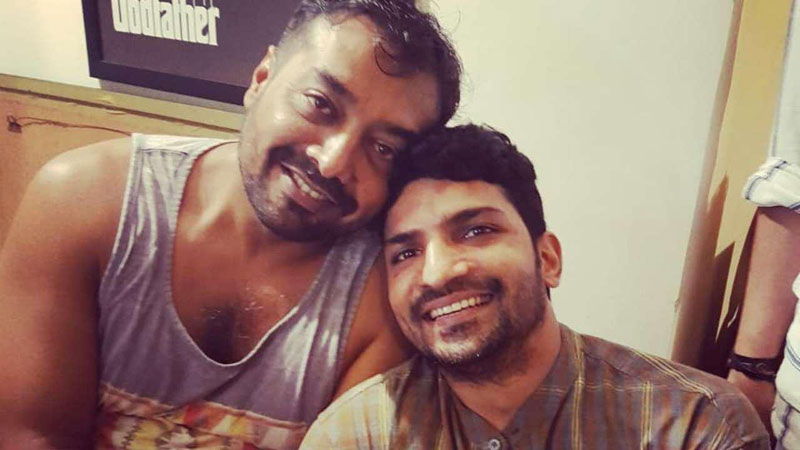 Actor Jatin Sarna has claimed that his quotes on what he said about his nude scene in Netflix’s ‘Sacred Games’ on Tanmay Bhat’s talk show have been “distorted”.

In an interview to Bollywood Hungama, Jatin said that he knew he was going to film a nude scene and no one tricked him into it. He also urged people “not to use” this incident to add to filmmaker Anurag Kashyap’s problems.

“In fact, I had explained myself fully to Tanmay. But, he edited my quotes to suit his own purposes. I made it very clear that I was fully aware that I’d appear nude on screen. There was no deception, no trickery by Anurag Sir or anyone at the production house Phantom Films,” the actor said in the interview.

In a recent interview for Netflix India with Tanmay Bhat, Jatin Sarna recalled shooting for ‘Sacred Games’ and when asked about his nude on the show, the actor said he was initially nervous. However, Anurag Kashyap put him at ease.

‘Sacred Games’ is co-directed by Anurag Kashyap, whose name is currently embroiled in a #MeToo controversy.

“I knew full well what I getting into. Anurag sir was in fact there to guide me, as he has always been. So I’d request sections of the media to please stop using this incident to add to his current problems,” the actor who played Bunty’s role in ‘Sacred Games’ further told Bollywood Hungama.