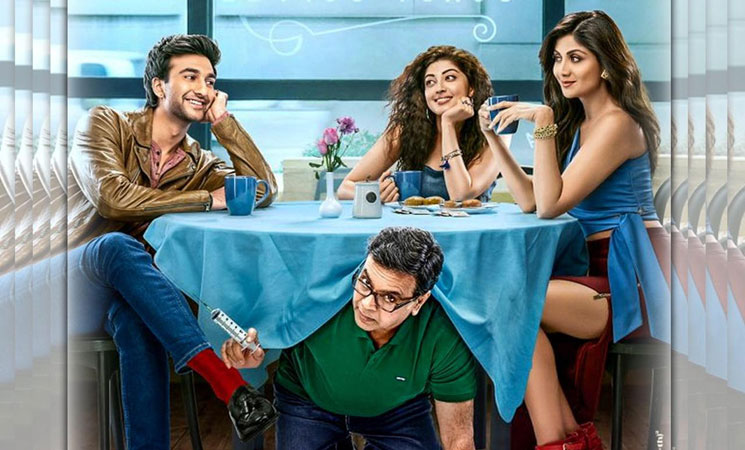 The cast of filmmaker Priyadarshan’s Hungama 2, including Paresh Rawal, Shilpa Shetty and Meezaan, on Sunday left for Manali, Himachal Pradesh, to resume shoot for the comedy. The film is a sequel to 2003 comedy hit Hungama, which also starred Rawal. Shetty took to Instagram and posted a picture with the cast, including actor Pranitha Subhash and producer Ratan Jain. “COVID test done. Mask done. And now we are off. Time for some Hungama,” the actor captioned the picture from the airport standing next to a private aircraft. In an interview with PTI, Priyadarshan had said about 12 more days of the shoot was left when the coronavirus-induced nationwide lockdown was announced in March. The 2003 original film featured Rawal, along with Shoma Anand, Akshaye Khanna, Aftab Shivdasani, and Rimi Sen in lead roles.