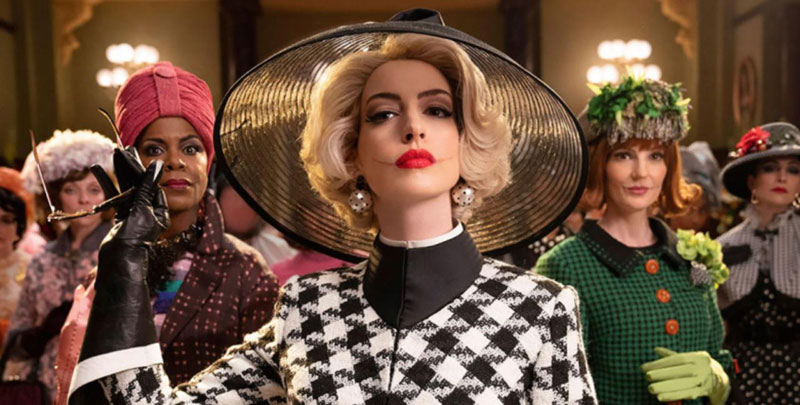 The first trailer of Anne Hathaway and Octavia Spencer-starrer The Witches is out.

The clip is sufficiently intriguing and promises to transport its audience to the faraway, fantasy lands of author Roald Dahl’s imagination.

A reimagination of Roald Dahl’s story, The Witches’ plot revolves around a small boy who goes to live with his grandmother in a rural town of Alabama called Demopolis. As the grandmother regales her grandson with stories of witches and wonderland, destiny has other plans for them. Enter the Grand High Witch. What lies ahead for our little hero and his grandma, and will they come out of this adventureland in one piece? Only time will tell.

The official synopsis of the movie reads, “Reimagining Dahl’s beloved story for a modern audience, Zemeckis’s visually innovative film tells the darkly humorous and heartwarming tale of a young orphaned boy who, in late 1967, goes to live with his loving Grandma in the rural Alabama town of Demopolis. As the boy and his grandmother encounter some deceptively glamorous but thoroughly diabolical witches, she wisely whisks our young hero away to an opulent seaside resort. Regrettably, they arrive at precisely the same time that the world’s Grand High Witch (Hathaway) has gathered her fellow cronies from around the globe—undercover—to carry out her nefarious plans.”

The Witches is being helmed by Oscar-winning director Robert Zemeckis. Zemeckis, Guillermo del Toro and Alfonso Cuaron are bankrolling the project.