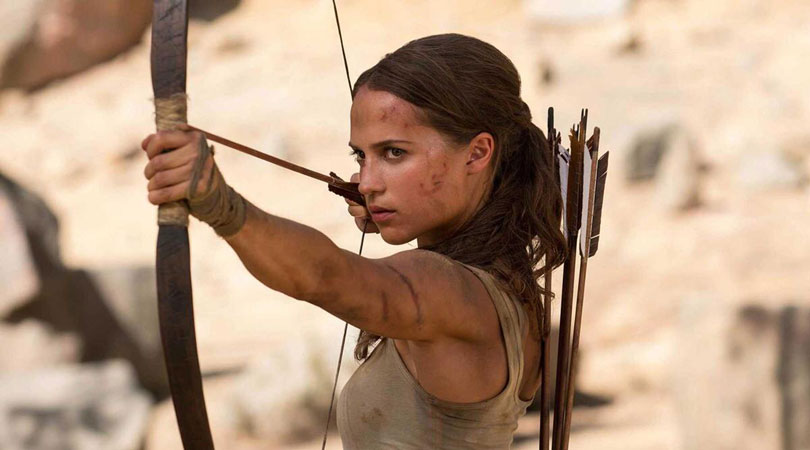 Oscar winner Alicia Vikander says the much-awaited Tom Raider 2 is expected to start shooting in 2021. Vikander, who took over the role from Angelina Jolie, made her debut as the globetrotting protagonist Lara Croft with 2018’s Tomb Raider.

Sharing an update on the sequel, the 32-year-old Swedish star told Good Morning America that the plan for the film’s shooting has been changed due to the coronavirus pandemic.

“The plan was for us to start making one this year, of course due to the [pandemic] situation, that’s now very different. We’re still in discussions about it, so I hope we can probably get to it next year,” Vikander said.

Roar Uthaug, who directed the first movie, is not coming back for the sequel, which will now be helmed by Ben Wheatley of Free Fire fame. Tomb Raider also featured Dominic West, Walton Goggins and Daniel Wu.