Conspiracies against country, institutions to be foiled: Interior Minister 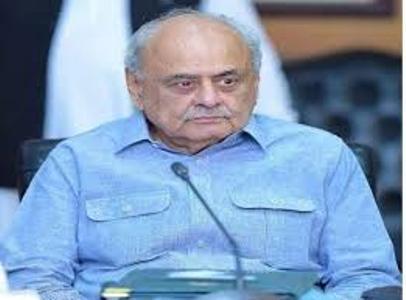 NANKAKA SAHIB: Federal Minister for Interior Brig (R) Ijaz Ahmed Shah said
on Sunday that conspiracies against the country and the national institutions would be foiled.

Addressing an award distribution ceremony to mark the silver jubilee of Khawaja Awais Welfare Foundation here, he said that Pakistan Muslim League-N and Pakistan People’s
Party (PPP) had ruined national institutions, except for the army.

He said that conspiracies were being hatched against the country since its inception which were still on.

The interior minister said that Nawaz Sharif fled the country on the pretext of illness and medical treatment in London.

He took round of various departments of the hospital.

He also reviewed the medical facilities being provided to the patients there.

The Welfare Foundation presented a traditional turban to the interior minister.