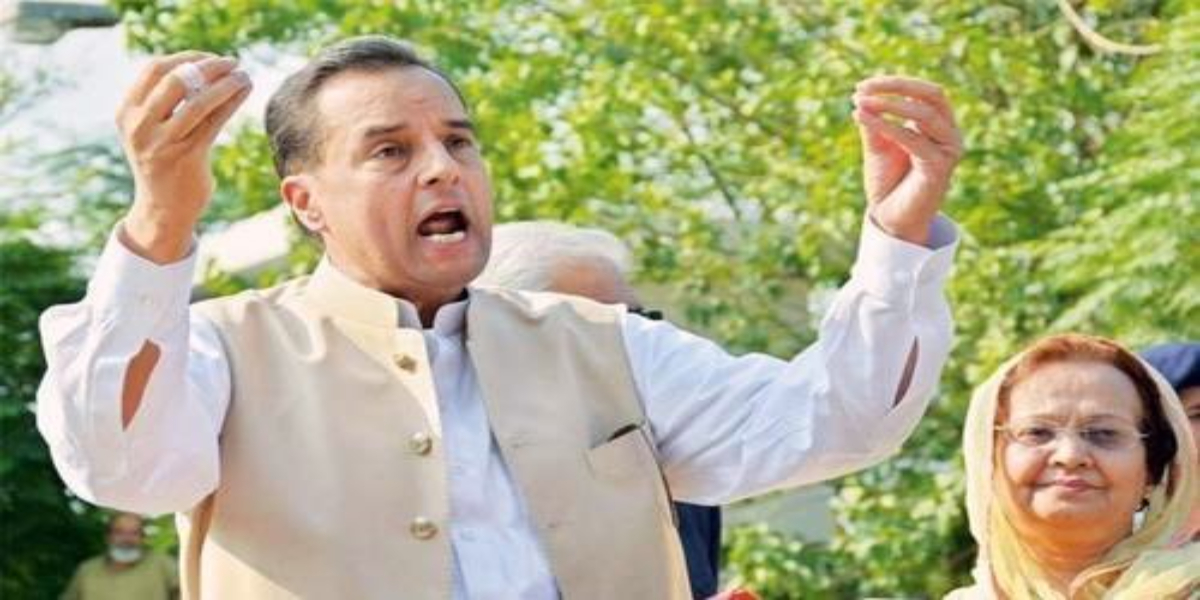 A case was registered in Gujranwala’s Satellite Town Police Station against Safdar and other PML-N leaders on Sunday. The complaint states that Safdar used these words during a meeting of the party leaders at PML-N MPA Imran Khalid Butt’s house.

The development comes a few days after PML-N vice president Maryam Nawaz had announced that the party will hold a rally in Gujranwala on October 16.

The government and opposition parties have traded barbs over the past few weeks ever since the latter formed the 11-party Pakistan Democratic Movement (PDM) alliance with its stated objective to get rid of the government.

The case carried sections dealing with the attack on NAB office in Lahore, interference in official duty and other related sections pertaining to violent acts.