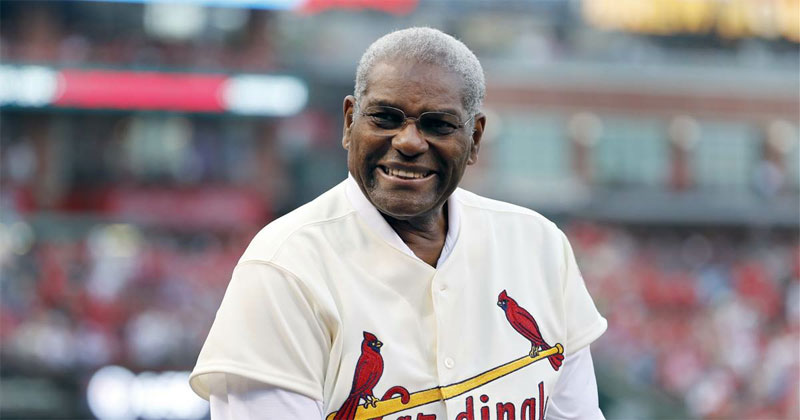 Hall of Famer Bob Gibson, the dominating St. Louis Cardinals pitcher who won a record seven consecutive World Series starts and set a modern standard for excellence when he finished the 1968 season with a 1.12 ERA, died Friday. He was 84. The Cardinals confirmed Gibson’s death shortly after a 4-0 playoff loss to San Diego ended their season. He had long been ill with pancreatic cancer in his hometown of Omaha, Nebraska. Gibson’s death came on the 52nd anniversary of perhaps his most overpowering performance, when he struck out a World Series record 17 batters in Game 1 of the 1968 World Series against Detroit. One of baseball´s most uncompromising competitors, the two-time Cy Young Award winner spent his entire 17-year career with St. Louis and was named the World Series MVP in their 1964 and ´67 championship seasons. The Cards came up just short in 1968, but Gibson was voted the National League´s MVP and shut down opponents so well that baseball changed the rules for fear it would happen again.