Remember Rosebud Motel in ‘Schitt’s Creek’? It is going up for sale 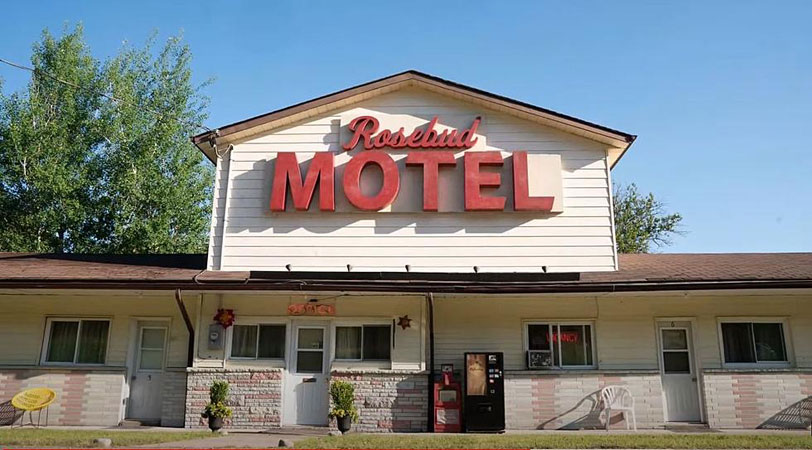 Your favourite show Schitt’s Creek‘s iconic Rosebud Motel is reportedly going up for sale in October 2020. Jesse Tipping, the owner of the Canadian dormitory that served as the main location for the motel, recently told Orangeville Banner, a south-central Ontario news outlet, in an interview that he was planning to sell the property after the huge success of the comedy series. The fictional motel that appeared in all the six seasons of the Emmy-winning show, was built at Tipping’s property at Hockley Road in Orangeville, Ontario. It also housed NBA stars like Jamal Murray and Kyle Alexander, reported foxbusiness.com. Before Schitt’s Creek, the location featured earlier in some minor and major productions, including low-budget horror movies and the 2005 action-thriller film A History of Violence. More recently, the Rosebud Motel was seen in Netflix’s show The Umbrella Academy. Courtesy indian express