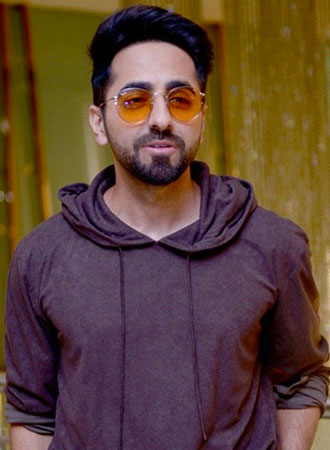 Bollywood star Ayushmann Khurrana is a thought leader who tries to change society with his progressive, conversation-starting entertainers.

Ayushmann has been recently appointed as UNICEF’s Celebrity Advocate for their global campaign EVAC (Ending Violence Against Children) and he is fully committed to bringing much-needed attention and awareness to this priority issue.

Ayushmann says, ‘As a UNICEF celebrity advocate, my role is to further children’s rights, to support UNICEF in advocating for these rights using my voice and my influence’

He adds, “Violence against children is pervasive, but how often do we hear about it being reported or discussed? I will be drawing attention to this issue, making violence against children visible. We need more and more people acknowledging that violence happens, taking steps to end violence as well as to report it.” According to the National Crime Records Bureau (2018), every hour 5 cases of child sexual abuse are reported in India. The National Family Health Survey – 4 reveals that 1 in 5 adolescent girls experience physical violence since age 15; that 99% of school children are subject to physical and mental abuse by teachers (according to the National Commission for Protection of Child Rights 2012). These are just reported figures.

Ayushmann has also been distraught reading about the Hathras and Balrampur horrific gangrape and killings that have shaken our country. Ayushmann was prompt to say, “Shocked, shattered and devastated. After Hathras, now another gangrape and murder at Balrampur! It’s barbaric, inhuman and calls for the most severe punishment to the guilty. When will this stop? We are failing every single day to protect the women of our country. We have to do more than just protecting women. We have to raise better sons!”