I am brown and happy: Chitrangada 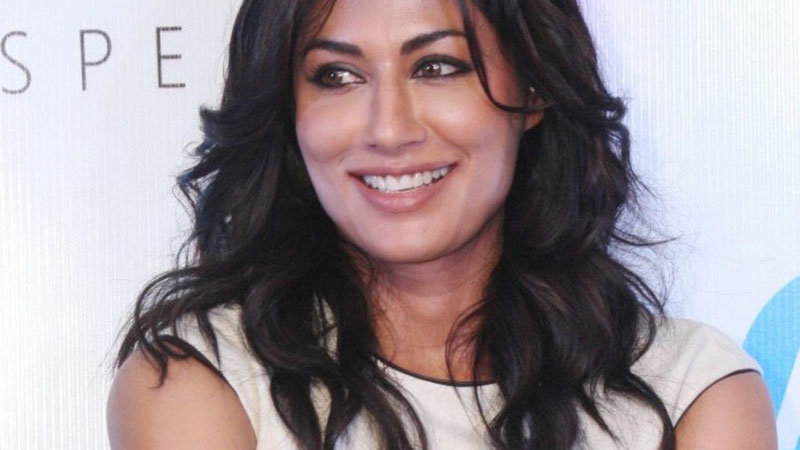 Colourism in India has always been a debate and remains a hot topic of discussion on various platforms. It took a few movements like the BLM to finally enlighten people about the need to end colourism. After Suhana Khan, actress Chitrangada Singh has opened up on the same. Recently, Shah Rukh Khan’s daughter Suhana Khan took to Instagram and spoke about colourism. The young star kid added that it was sad, as Indians were brown by default, and ‘hating on your own people just means that you are painfully insecure’. Chitrangda Singh took to the Instagram story and put up a picture of hers, emphasising on the need to end colour prejudice. Sharing a collage of four pictures, Chitrangda captioned it ‘Am brown n happy’. Chitrangda who is an actor, producer and writer is known for her beauty and fashion statements. The actress was shooting for Bob Biswas at the time the lockdown was announced. She has been keeping herself quite busy and positive the entire lockdown. While the beauty loves playing golf and horse riding, baking during her free time, she also wrote a short film during the lockdown.