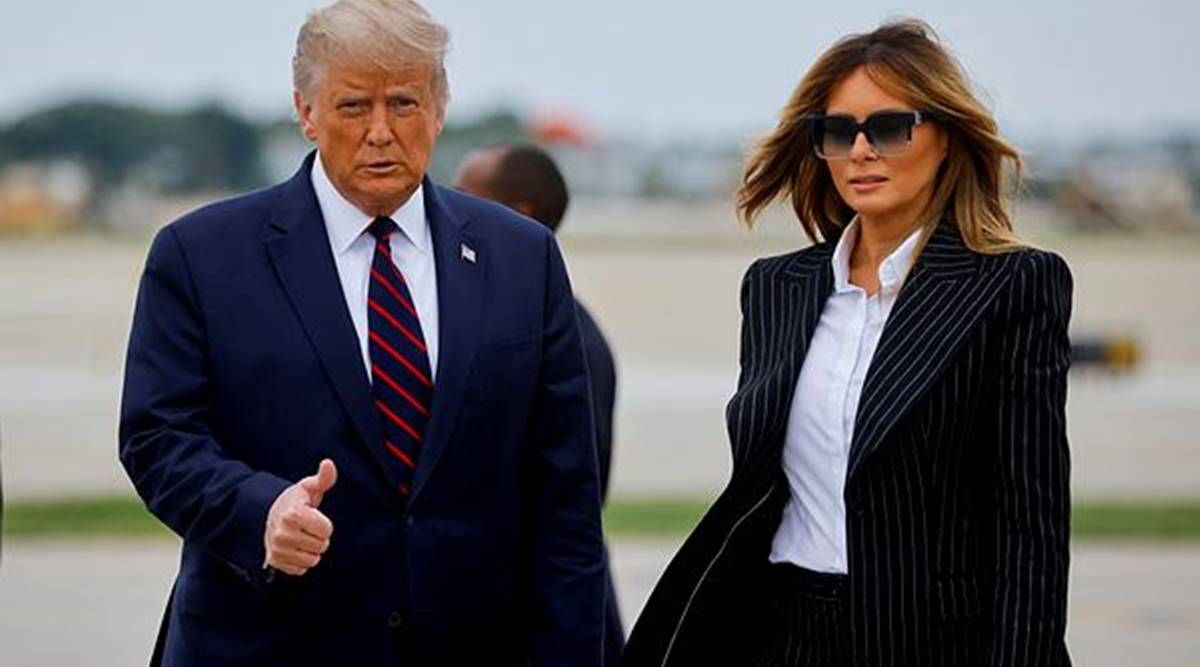 The next 48 hours will be critical for President Donald Trump as he fights Covid-19, a source familiar with the President’s health told reporters.

“The President’s vitals over last 24 hours were very concerning and the next 48 hours will be critical in terms of his care. We are still not on a clear path to a full recovery,” the source told White House pool reporters after the briefing from his doctors.

The briefing came the morning after Trump was transported to Walter Reed National Military Medical Center, which raised concerns.

His admission to the hospital early Friday evening, less than 24 hours after news broke of his Covid-19 diagnosis, plunged the country into a deepening crisis as the circle of current and former aides to the President testing positive rapidly widened.

Conley described the President’s symptoms as an “extremely mild cough,” nasal congestion and fatigue — “all of which are resolving and improving,” he said.

Conley refused to pinpoint when doctors believe President contracted the virus, or when he had his last negative Covid-19 test this week or how many people in the President’s orbit may have been exposed given that Trump rarely wears a mask.

Though Conley gave Trump a good prognosis, the treatments administered to the President in the past 24 hours have raised the level of concern about his condition.

While the President was still at the White House, he was administered the experimental Regeneron polyclonal antibody cocktail, a promising treatment that has not yet been approved by the Food and Drug Administration that was intended to help boost the President’s immune system as he fights the virus.

Once at Walter Reed, Conley said doctors initiated the antiviral drug remdesivir, which has been shown to shorten recovery time for some coronavirus patients.

A widening circle: Conley briefed the press about fourteen hours after Trump was taken to Walter Reed. The President revealed his Covid-19 diagnosis early Friday morning.

In the hours that followed, the circle of current and former aides to the President testing positive rapidly widened. By early Saturday, former White House counselor Kellyanne Conway and the President’s campaign manager Bill Stepien had both tested positive.