The Pakistan Electronic Media Regulatory Authority (PEMRA) has imposed a ban on the media coverage of the Lahore motorway gang rape case. 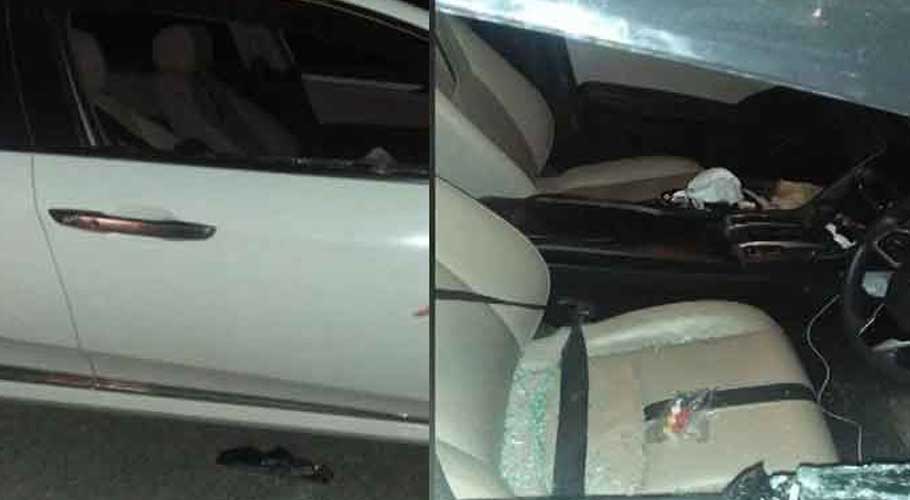 According to a notification issued today Friday, the airing of content related to the investigation of the case will diminish the ‘evidentiary worth of the material collected by the prosecution’.

The authority told news channels to refrain from airing any content in this regard on electronic, print and social media in future, and in case of non-compliance, strict legal action will be taken.

Furthermore, the police on Thursday released an accused in the Lahore motorway gang rape case, Waqarul Hasan Shah, after declaring him as not guilty.

He was in the custody of the Lahore police authorities for the past 17 days after he surrendered before them claiming innocence.

The police on the indication of Waqarul Hasan arrested the accused Shafqat Ali for his alleged involvement in the gang-rape case. “We have released Waqar ul Hasan after proved that he has no role in the motorway case,” they said.The prime suspect in Lahore Motorway gang-rape case on September 13 surrendered himself at the Crime Investigation Agency (CIA) Police Station in Model Town.