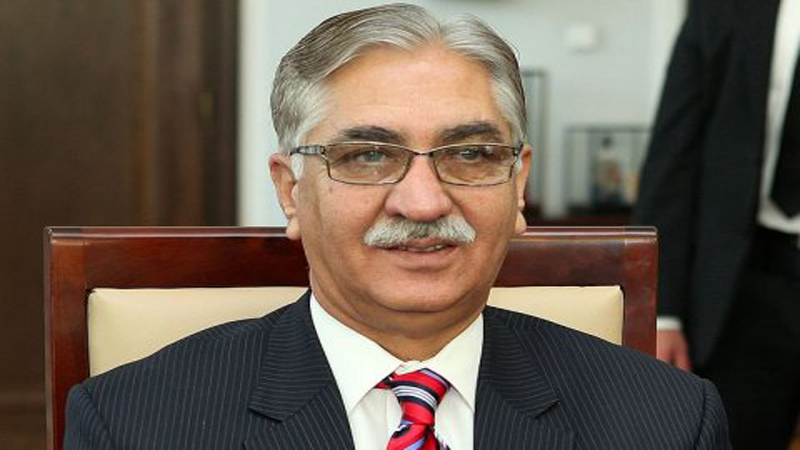 Pakistan People’s Party (PPP) Secretary General Nayyar Bokhari has tested positive for the coronavirus, he said in a statement.

He said he had started experiencing symptoms after participating in the first public meeting of the Pakistan Democratic Movement on Wednesday. He said he got himself tested, the result of which came back positive. Bokhari added that he has quarantined himself at home.

Meanwhile, 316 new cases of the coronavirus have been confirmed in Sindh, taking the provincial tally to 137,783, according to Chief Minister Murad Ali Shah.

Moreover, the daily situation report issued by the Chief Minister’s Office confirmed the deaths of 13 more persons – the highest daily death toll since August 5. The death toll in the province has risen to 2,512.

A bank branch located in Karachi’s Zamzama area has also been sealed after five staff members tested positive for Covid-19. According to a notification issued by the deputy commissioner south, the branch has been sealed until all staff test negative for the virus and the premises is thoroughly disinfected.