Nicki Minaj is a mom! 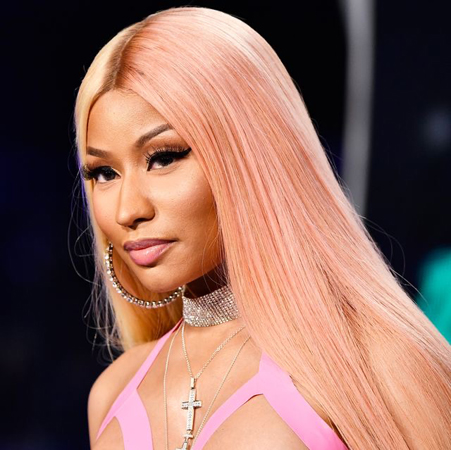 The Barbz have a big reason to celebrate! In case you missed the big news, E! News confirmed that Nicki Minaj welcomed her first child with husband Kenneth Petty on Wednesday, Sept. 30 in Los Angeles. While the new parents aren’t revealing the sex or name of their baby just yet, it’s a huge milestone for a couple that has continued to captivate pop culture fans. After months of romance rumors, Nicki made her relationship with Kenneth Instagram official in December 2018. And although the rapper may be known for her massive hits and unforgettable fashion, Nicki chose a simple wedding at the Beverly Hills courthouse in October 2019. “Onika Tanya Maraj-Petty 10•21•19,” the bride wrote on Instagram when confirming her new relationship status. In recent months, Nicki has tried to keep a low-profile as she prepared to become a mother. But through her journey, the hit maker always expressed her gratitude for the fans and the life around her. “I think I have what I was striving for, just happiness,” she previously described on Queen Radio. “It was so hard to get to a happy place. Now that I’m there, I don’t want to compromise that for anyone or anything.”