Mountain Cyclist has opened the way to adventure tourism by attending the cycling festival at Malamjabba swat. Swat valley which is known for its natural and scenic beauty always been the first choice for tourists. Now offering adventure tourism with a lot of entertainment.

The first time in swat valley the mountain cycling festival was held at the magic mountain adventure park Malamjabba. Cyclists from all over Pakistan participated in the festival and have shown their skills of making it easy on the dangerous and rocky track at an altitude of 9200 feet above sea level.

More than Twenty Cyclists from Punjab, Baluchistan, Peshawar, and Islamabad took part in the mountain cycling race. By cycling on rocky paths, cyclists have opened the way to adventure tourism.

Female cyclist from Islamabad Samreen Khan says that the Malam Jabba track is suitable for mountain cycling. ‘We enjoy a lot, the valley was beautiful, the track was fantastic, and we hope the management arranged this kind of festival every year.’

Cyclists show their skills on 3km rocky track, women, men, and including children who participated in the race, entertained themselves, and ask the government to encourage and promote adventure tourism. 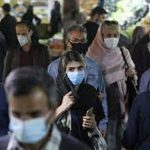 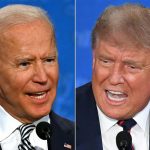 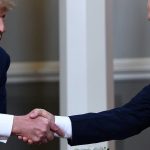 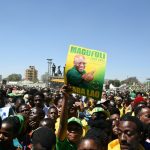 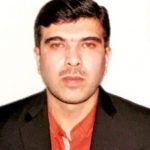 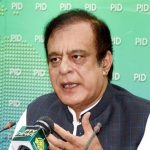