BLACKPINK in your area, and they’re here to stay 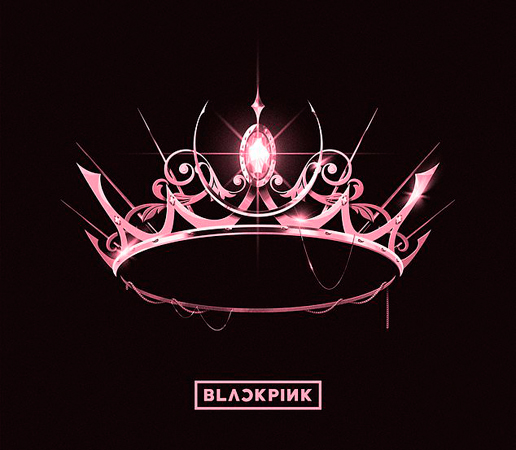 It takes a special kind of swagger to name your first full-length studio record “The Album,” but this is the kind of stuff artists like BLACKPINK are made of: voice, hair, moves and steel. Four years since their incredible debut with the earworm singles, “Whistle” and “Boombayah,” the foursome recorded an album during the pandemic, and the result is epic. The eight-track record might not be as long as fans might want, but it´s got everything they´d wish for: trappy pop, sassy raps, offbeat instrumental interludes and some spectacular collaborations with Selena Gomez and Cardi B. Overall a musically cohesive work, the album kicks off with the high octane first single “How You Like That.” The song goes full fanfare, with bells, whistles and everything in-between for a head-spinning dance bop. Second single “Ice Cream,” a collaboration with Gomez, is a bubblegum pop track with elements of trap, while the Cardi B-assisted “Bet You Wanna” has a simple beat enhanced by BLACKPINK’s voices and Cardi´s rap flow.