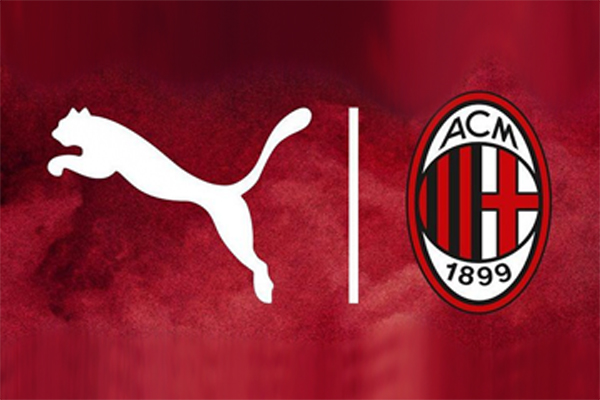 GENEVA: Seven-time European champion AC Milan was drawn Friday to face Celtic, Sparta Prague and Lille in Group H of the Europa League. Milan was the last of the 48 teams to reach the group stage after a wild, 24-penalty shootout in Portugal against Rio Ave. In the rain-swept shootout, three Rio Ave players failed even to get on target with penalties that could have won the match. Milan goalkeeper Gianluigi Donnarumma later made a decisive save that led to the victory. Milan, which last won the Champions League in 2007, came from the pot of third-seeded teams. Scottish champion Celtic was the top-seeded team. Arsenal, the Europa League runner-up in 2019, is the highest-ranked team in the competition and was grouped with Rapid Vienna, Molde and Dundalk. North London rival Tottenham will face LASK, Ludogorets Razgrad and Royal Antwerp. Roma is the top-seeded team in a group with two clubs that started the season in the Champions League – Young Boys and Cluj.