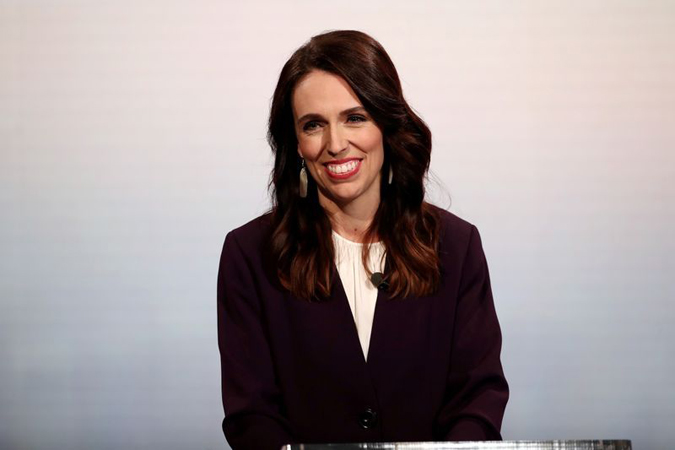 New Zealand’s ruling Labour Party promised to deliver more homes and replace a 30-year-old law blamed for high housing costs and impeding urban development, as it looked to tackle a hot election issue ahead of early voting starting on Saturday.

Labour would replace the Resource Management Act (RMA), and continue its plan to deliver more than 18,000 public houses by 2024, party leader and Prime Minister Jacinda Ardern said in a policy announcement on Friday.

“Overly restrictive planning rules are one of the causes of high house prices,” Ardern said, adding she was determined to remove unnecessary barriers to the supply of land and infrastructure for housing.

New Zealand’s house prices have soared nearly 90% over the past decade, analysts have said, due to an acute housing shortage of over a 100,000 homes.

Ardern’s flagship affordable housing project KiwiBuild also faltered and to date has just built about 600 homes, with nearly 1,000 under construction.

The housing crisis is creating a policy headache for Ardern as she seeks a second three-year term in the Oct. 17 polls.

Opinion polls suggest she is on track for a comfortable win, although the opposition National Party has been clawing back support.

Early voting for the election starts on Saturday.

The party said it would bring up its core recommendations in the next parliamentary term if elected.

The opposition National Party has said the state housing waiting list has risen under Ardern, and claims it has a plan to deliver cheap homes faster.

Ardern was elected to New Zealand’s parliament for the centre-left Labour Party in 2008, just as the party lost power after nine years in office. At 28, she was the youngest sitting member at the time.

Ardern was unanimously elected as deputy leader of Labour in March 2017. Five months later, she was parachuted into the Labour leadership when Andrew Little resigned just weeks before the general election.

When that poll resulted in a hung parliament, Ardern led Labour in weeks-long negotiations with nationalist party – and power broker – New Zealand First to form a minority coalition government.

Ardern became the world’s youngest female head of government when she was sworn in as New Zealand’s 40th prime minister in October, 2017 at 37.

Ardern has made a big splash on the global stage since those negotiations that made her prime minister, initially for her gender and youth.

“Jacinda-mania” was coined to describe the buzz around the early months of her leadership and Ardern has maintained a vibrant social media presence, roping in famous friends like pop singer Lorde.

While her international star burned brightly, there was some grumbling at home that she was more style than substance – a flagship affordable housing building programme was set back by embarrassing blunders, and there were questions over her handling of the economy.

But her empathetic leadership style was cemented by her response to the mass shootings at two mosques in Christchurch last year that left 51 people dead and 40 injured. Ardern swiftly labelled the attacks “terrorism” and wore a hijab as she met the Muslim community a day after the attack, telling them the whole country was “united in grief.” Back in parliament, she promised and delivered major gun law reform within a month of the tragedy.

More recently, Ardern has been admired for her response to the coronavirus pandemic, swiftly closing New Zealand’s borders and putting the entire country on a month-long tight lockdown.

Ardern, who was raised Mormon by her mother and police officer father, left the church over its stance on LGBTQ people in the early 2000s and has since described herself as “agnostic”.

Less than a year after becoming prime minister, Ardern became the world’s second elected head of government to give birth while in office, after Pakistan’s Benazir Bhutto. She took six months maternity leave after welcoming the arrival of daughter Neve Te Aroha Ardern Gayford with her longtime partner, TV host Clarke Gayford.

Neve caught the attention of the world a few months later when Ardern took her to the United Nations General Assembly in New York.

“Yes I did. A long time ago.” Ardern’s response to the question during an electoral debate broadcast live on Sept. 30. of whether she’d ever smoked cannabis.

“The idea that we would be compared to the outbreak in the United States by President Trump, obviously I totally rejected that and I stand by our response.” Ardern during the same debate.

“They will remain with us forever. They are us.” Ardern speaking of the victims of the Christchurch mosque shootings in a televised address, as she vowed never to speak the name of the perpetrator.

Ardern at a press conference announcing her pregnancy.