More than 170 countries promised during a virtual UN summit to step up their efforts to advance women’s rights. 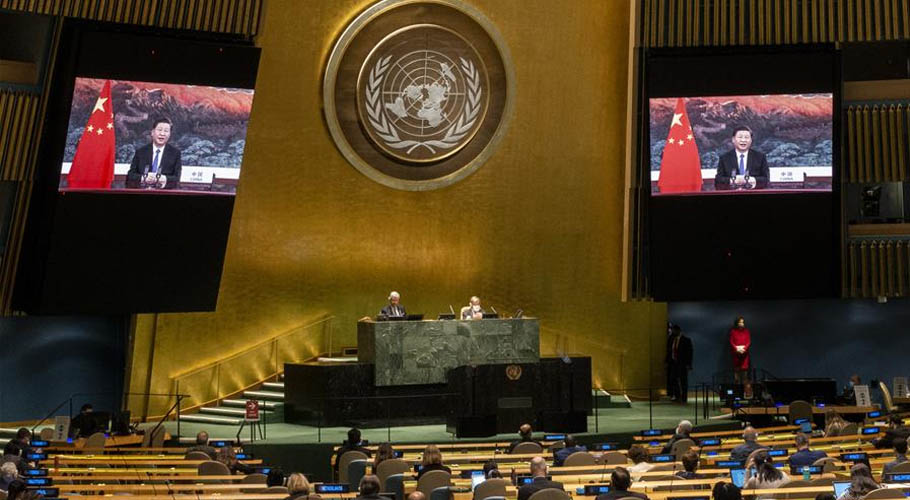 The meeting took place on the sidelines of the United Nations General Assembly and marked the 25th anniversary of the seminal 1995 World Conference on Women in Beijing.

“In the coming five years, China will donate another $10 million to UN Women,” President Xi Jinping said in a pre-recorded video, proposing another world meeting on gender equality for 2025.

Chinese President Xi Jinping highlighted the extraordinary achievements women have made in the society and the challenges they face globally, calling for joint efforts to promote gender equality and women’s development around the world.

Women are creators of human civilization and drivers of social progress, and they have made extraordinary achievements across all fields of endeavor, he noted.

Meanwhile, France and Mexico committed to hosting an international forum on women’s rights in Paris next June — a meeting which was scheduled for July of this year but was canceled due to the pandemic.

“Everywhere, women’s rights are under attack, as are human rights, from which they are inseparable,” he said.

“Progress achieved by great efforts is being undermined even in our democracies, starting with the freedom for women to control their own bodies, and in particular the right to abortion,” he said, also pointing out inequalities in schooling, pay, domestic work and political representation.

Even at the UN General Assembly, there were only a handful of women speakers among the representatives for 170 countries.

UN Secretary General Antonio Guterres said gender equality was “fundamentally a question of power, so it starts with the equal representation of women in leadership positions.”

He bemoaned the circumstances that lead to one in three women experiencing violence and 12 million girls marrying under the age of 18 every year.

He also pointed to 137 women being killed by a family member every day in 2017.