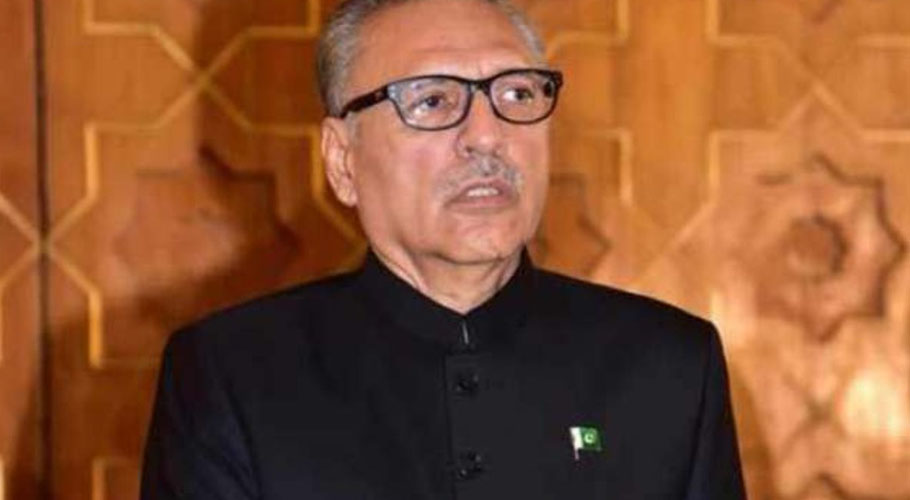 President Arif Alvi on Thursday said procedural transparency in the banking sector was important to keep a control on financial exploitation of consumers.

Addressing a seminar organized by the Banking Mohtasib (Ombudsman) here, the president urged the banks to adopt such a pattern to effectively address the grievances of consumers in case of disputes.

He said the Banking Mohtasib was playing an important role in mediating between two parties, i.e. banks and consumers, to arrive at an amicable and acceptable solution.He stressed creating awareness among the consumers about the role of Banking Mohtasib.

Dr Alvi said the use of information technology had given the banking sector a new dimension, that also required an appropriate system in place to cope with complaints of the consumers.

He termed Riba another form of exploitation and emphasized on finding solutions through proactive planning and improved link between the financial service providers and the consumers.

He said the increase in number of complaints received by the Banking Mohtasib was the trust reposed by consumers in the institution.

President Alvi recalled that as a parliamentarian, he worked on alternate dispute resolution as a mean to discourage litigation among parties. Such a method was a worldwide trusted way to resolve disputes in order to avoid difficulties related to gathering of legal proofs.

He stressed the need for ensuring dispensation of speedy justice by the relevant departments of Ombudsman.

He gave reference of an appeal received from a widow through the Federal Ombudsman on a pending matter since 2006, where he directed for compensation of money along with interest of previous years as well.

He urged the workers of Banking Mohtasib to fulfill their duties considering it a noble job of public welfare.

President Alvi called upon the banking sector to adopt an inclusive approach towards women and disabled persons in providing employment opportunities.

The seminar was attended by members of banking and corporate sectors, and financial experts.

Separately, President Dr Arif Alvi on Thursday called upon parliamentarians and media persons to play an effective role in creating awareness amongst masses about breast cancer.

In his letters addressed to members of parliament and media representatives including television anchorpersons, the President advised them to highlight the issue of breast cancer as October is globally marked as Breast Cancer Awareness Month.

Pakistan has higher mortality rate of breast cancer compared to other South Asian countries, with reason being lack of awareness about the disease, he said.

Ninety-eight percent of women, he said, could recover from the disease if diagnosed at first stage.

He called upon the parliamentarians to carry out awareness campaigns at national level and within their constituencies.

He asked the media to create awareness through public welfare messages, talk shows and newspaper articles during the entire month of October.

The President appealed to the anchorpersons, newscasters and also guests appearing at talk shows to wear pink ribbons during the current month as symbol to highlight the issue of breast cancer.