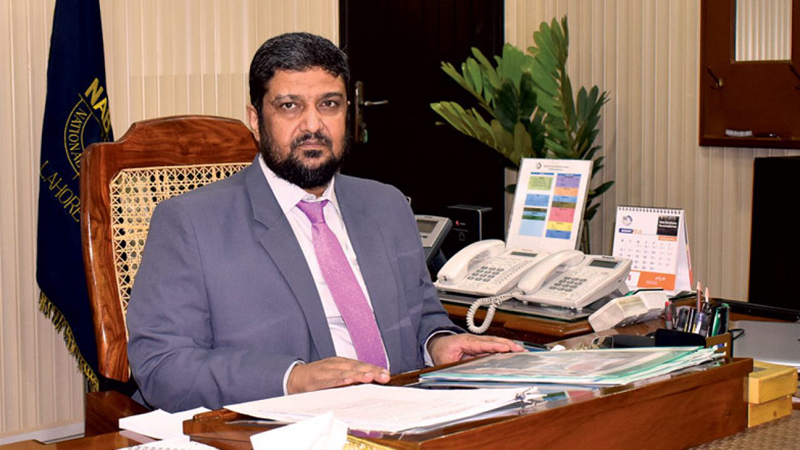 DG National Accountability Bureau (NAB) Lahore Shehzad Saleem Thursday said that Opposition Leader in the National Assembly Shehbaz Sharif is allowed to have home cooked food and medicines. Talking to media persons DG NAB said that Shehbaz Sharif is very happy and comfortably reads books in NAB’s custody and he was also allowed to bring bedding from his home. He said that NAB is working on merit and it will continue to work only on merit. When asked about claims of political parties about NAB-Niazi nexus, he said there is no such reality. Chairman NAB has directed to only consider merit while taking action, he added. Answering a question, he said there are no complaints against government officials in NAB Lahore and clarified that bureau only takes action if it has evidence against that person.