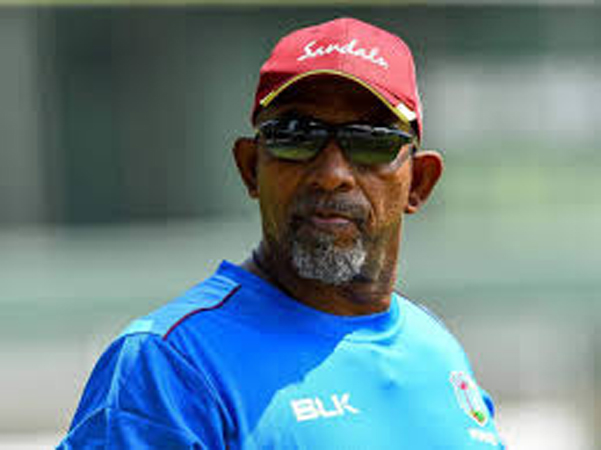 LONDON: West Indies coach Phil Simmons says he hopes England will tour the Caribbean in the future as a token of gratitude for his team’s visit to the United Kingdom this year during the COVID-19 pandemic. England’s board had projected losses of up to $491 million if no cricket was played during the summer and the West Indies were praised for agreeing to a three-Test series in July despite Britain struggling to curb the spread of the virus. The matches, played in a bio-secure environment without spectators in Manchester and Southampton, marked the return of international cricket after a 117-day hiatus and England won a compelling series 2-1.

“England know that at some point they will have to give us back something,” Simmons told the BBC. “I think there has been a lot of dialogue between our top brass and the English top brass so I’m sure something is being put in place.” Simmons said England’s tour of the Caribbean would provide financial support to the West Indies, whose cricket board halved salaries of staff and players in July for up to six months due to the financial crisis caused by the pandemic. “I think all the countries below the top three (England, Australia and India) need some sort of assistance,” he said. “It’s similar to the Premier League looking to help the EFL.” An England and Wales Cricket Board spokesperson said that England were keen to support the West Indies but a tour in the near future is unlikely. “While the current international calendar doesn’t allow us to travel to the West Indies before our next scheduled visit in early 2022, we are currently in discussion with them about expanding this tour to include additional games,” the spokesperson said.