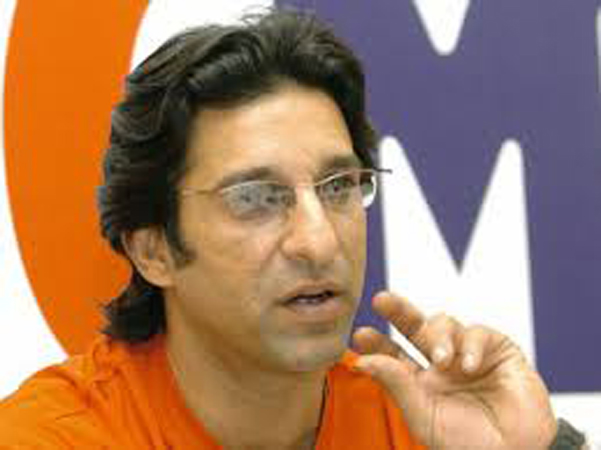 LAHORE: Former Pakistan skipper Wasim Akram on Thursday apologised for declining Pakistan Cricket Board’s (PCB) offer for becoming cricket committee chairman after the resignation of former chairman Iqbal Qasim. The PCB had recently made the offer to Akram. However, sources revealed that the cricket legend, who is busy with several other assignments including commentary, apologised for not accepting the post. “I will be accused of conflict of interest, so I want to work independently instead of being blamed by anyone,” he said. Wasim has worked with Mohsin Khan, Wasim Khan and Iqbal Qasim as a member of the cricket committee previously.