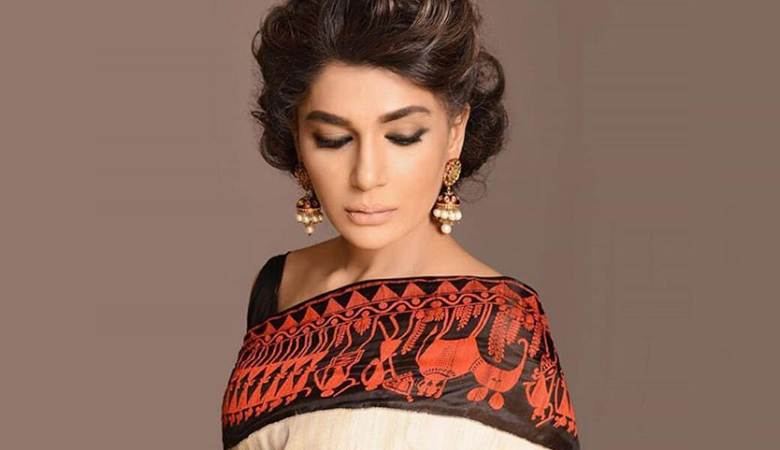 Pakistani actress and host Iffat Omar has been granted interim bail in a case pertaining to maligning singer, actor and model Ali Zafar on social media.

The development came days after Federal Investigation Agency (FIA) had registered a case against Pakistani singer Meesha Shafi and others for launching hate campaign against Zafar on social media platforms.